Details about a new skyscraper in Berlin by Russian developer Monarch 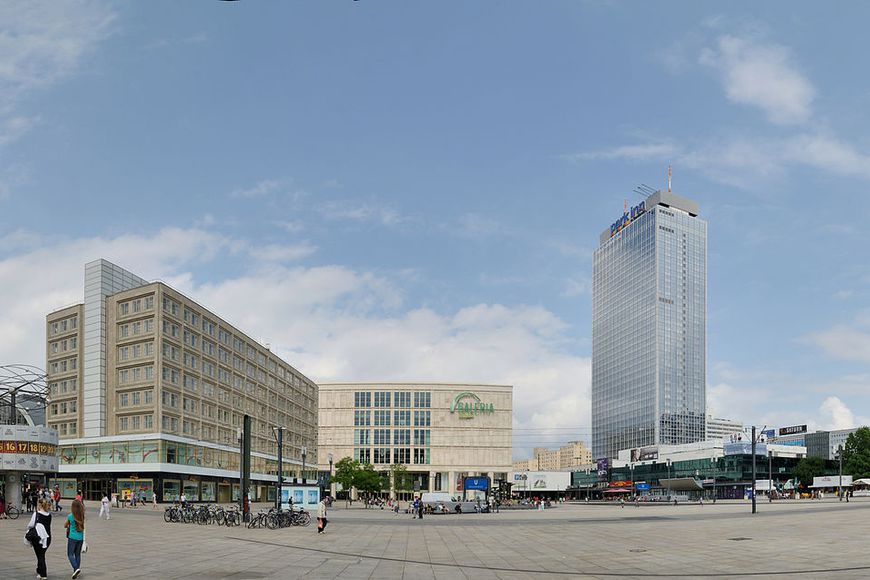 150-meter skyscraper at the Alexanderplatz Square in Berlin city center will be built Russian developer Monarch AG. The total area of ​​the 46-storey building will be 46,000 sq.m, including 14,000 sq.m of residents. The first four floors will be a shopping area, other 15 storeys – a hotel (management contract is not signed yet), and the remaining space – offices and residential apartments, as reported by daily.rbc.ru citing CEO and principal owner of "Concern Monarch" Sergey Ambartsumian.

A construction permission will be gotten in late 2015. The project is estimated at €160-180 million, but not more than €200 million. According to Ambartsumian, his company will borrow "cheap credit" (2.7-3% per annum) in Germany and Switzerland, and "the profits will be invested in our projects in Russia."

As ee24.com previously reported, at the Alexanderplatz is planned to build two skyscrapers. One project, 150-meter tower from the architect Frank Gehry, is built a Texas company Hines Interests Limited Partnership, the second – the already mentioned Monarch AG. According to The Wall Street Journal' data in 2014, the Russian developer planned to buy a plot at Alexanderplatz for €30 million, such sum was asked owners, a Portuguese retail operator Sonae Sierra and a French investment company Fonciere Euris SA. 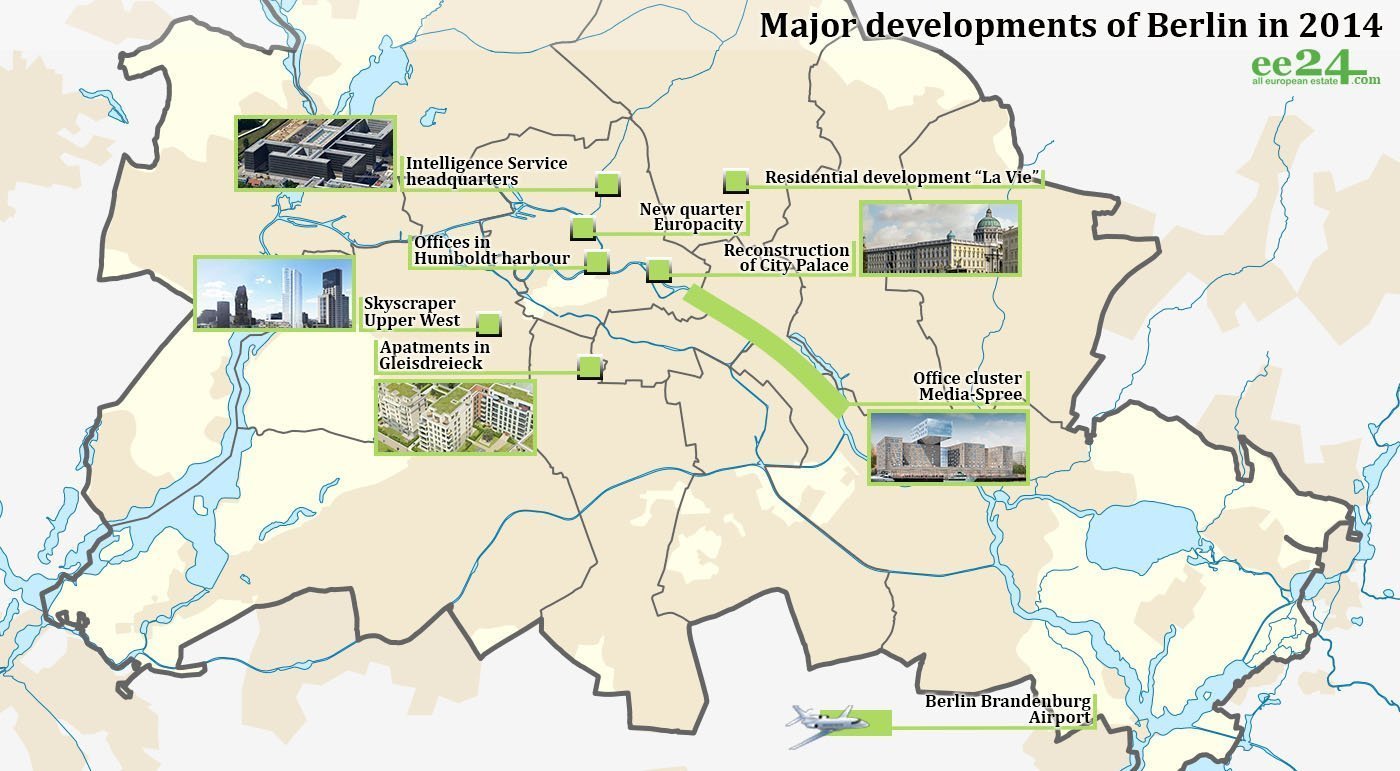