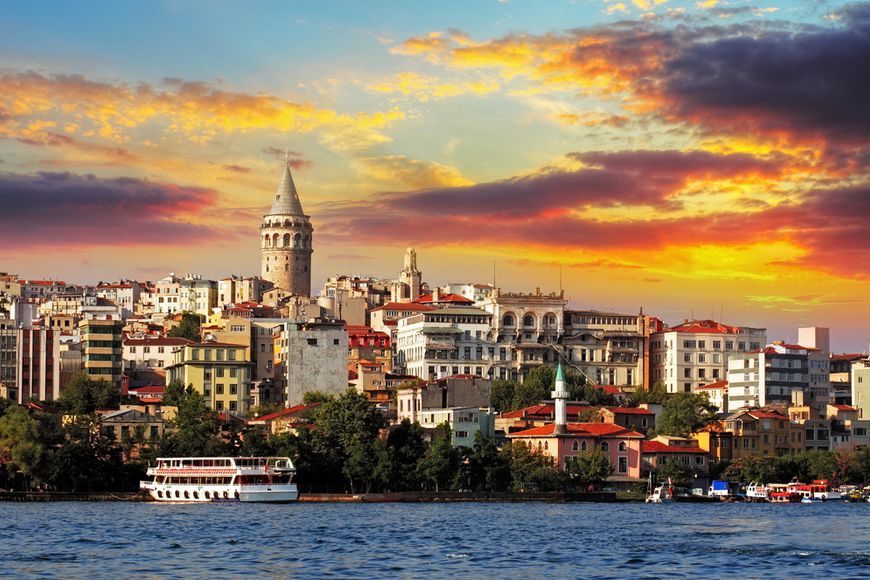 The cost of elite residential real estate in the world soared in 2014 by 2%, according to the Prime International Residential Index by Knight Frank. Unlike some American (New York, Aspen) and Asian mega-cities (Bali, Abu Dhabi), many European cities were limited to minor changes. Cities that stand out from the list in 2014 were Istanbul (+15%, the third place in the world top 20) and Dublin (+13.4%, 7th place), ee24.com informs.

The main photo: panorama of Istanbul