Cheap residence permit in Latvia: there is still a chance to buy! 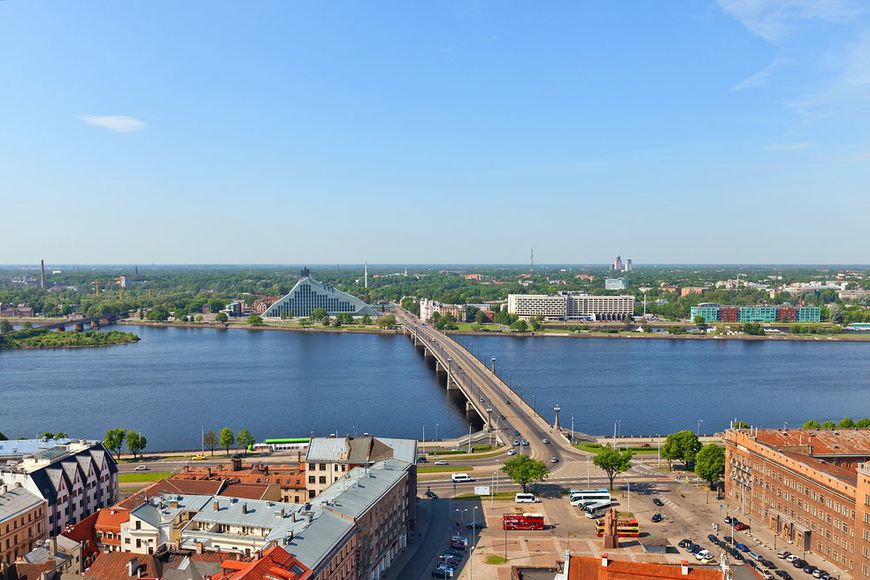 New rules for issuing a residence permit has not yet entered into force, so all those, wishing to purchase it in easy terms, still have time to do it. How much is the property in Latvia today and what do you need to jump into the last car of a departing train – in the ee24.com article.

Ober-Haus experts believe that Riga is the worst of the Baltic capitals in coping with the crisis in residential real estate segment. Apartments in Riga have grown only by 23% or €197 per sq.m. if compared to the minimum value reached in the summer of 2009. Today an apartment may be purchased for €1,047 per sq. m. on average, or 2.2 times cheaper than in market pre-collapsed period, and it’s almost the same level as it was in the beginning of 2005. However, since the last June till the present one, prices in the capital had increased by 5.3%, outstripping far the increase in consumer prices, amounting 0.7%.for the same period. 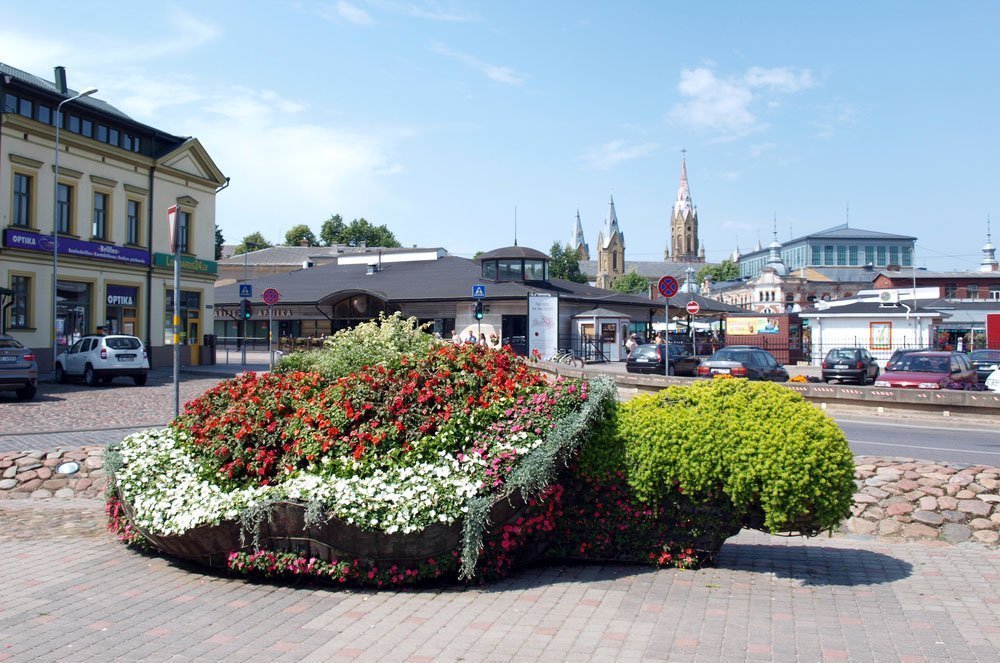 The situation with the housing market is caused not only by the economic factors, such as supply and demand balance but also by purely speculative intentions. The Rigans themselves are booming the rise in prices, using the new wave of good demand. Apartment’s sellers remember how much they had paid, add all the efforts and costs to that sum and set unreasonably high prices. According to ves.lv, Liene Meldere, Investment adviser in Arco Real Estate, said that many sellers are now hoping for an investor who "is not just supernaturally rich, but also foolish".

Andrejs Kozels, Director of residential real estate department in Realia, also tends to blame the owners in an attempt to cash in on naive buyers. He finds housing in Riga as an overestimated one and even tells about the risk of a bubble. Among the most inadequate, expert calls the prices for apartments in panel houses: these are sold for €1,000 per square meter or more when actually price is 1.5 times smaller. However, people are ready for anything to get a residence permit with a housing purchase for €142,300 or for € 71,150 in small towns, before it’s too late. 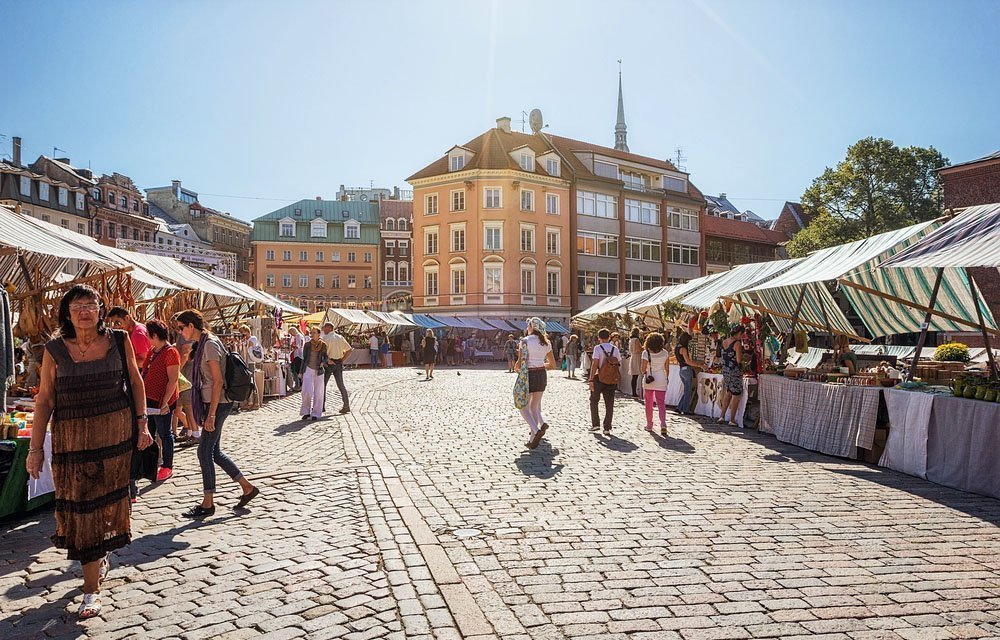 Residence permit in Latvia: the immodest results of four years of paradise

A soap multi-series about the Latvian residence permit comes to an end. The first was a minimal real estate price required for obtaining a residence permit, which the parliamentarians wanted to raise up to €150,000, providing along with it a possibility to obtain a residence without a home purchase, but by making a €50,000 investment in budget. It was also planned to set quotas. The President banned these Immigration Act amendments. Then there were rumors about increasing this amount up to €250,000 that eventually came true. It has not been reported for a long time about the schedule when this innovation comes into force, but finally was named the date – September 1, 2014.

In the four years period of the "gold visas" program, about 11,500 people have "prescribed" in Latvia. This means that one of the 174 inhabitants of Latvia living in this country is a result of participation in the investor program. It is the essential factor, taking into account the demographic problem discussed in one of the ee24.com materials. (Almost 1,000 people managed to get a residence permit in Latvia in the first five months of 2014, most of them are the Russians, the Chinese, Ukrainians, Uzbeks and Kazakhs.)

That became a significant contribution in the economy, reaching €1 billion by June 2014; with €823 million from the real estate purchases and the remaining €177 million are investments in banks and private companies. The beneficiaries are Riga (2,027 purchases since 1 July, 2010 till June 1, 2014), Jurmala (1,118 purchases), Ozolnieki region (157), Babite Municipality (113) and Cesis region (109). There were less than 100 transactions in other regions. 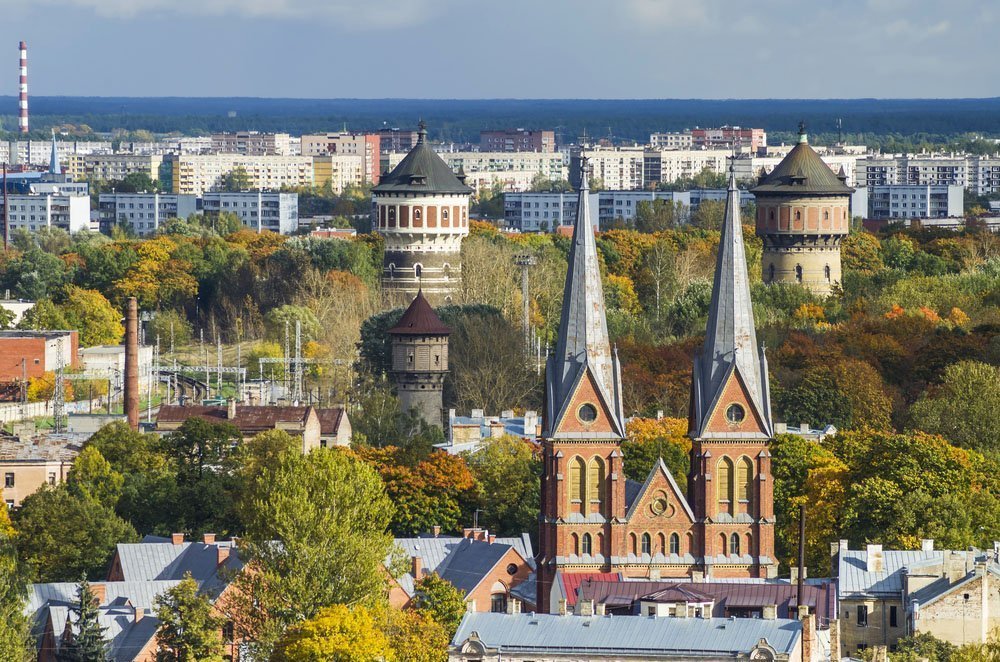 According to Karlen Kalashyan, General Director of Property Selection the European real estate agency, the Russian buyers will not be frightened with the amount of €250,000; as that is the price range for real estate they used to buy in the center of Riga and Jurmala. But the "Chinese investors, used to buy for the small amount, won’t consider Latvia as a budget option anymore" and will move their focus to the other countries.

Andrejs Kozels told the ee24.com portal, that the Latvian realtors expect demand to decrease in September, following by a slight fall in property prices in Latvia. The share of overseas buyers in Riga and Jurmala today is approx 30% and many are buying housing to obtain a residence permit. A particularly strong decrease of prices is expected in the segment of €150,000-180,000 as such objects don’t allow getting a residence permit. 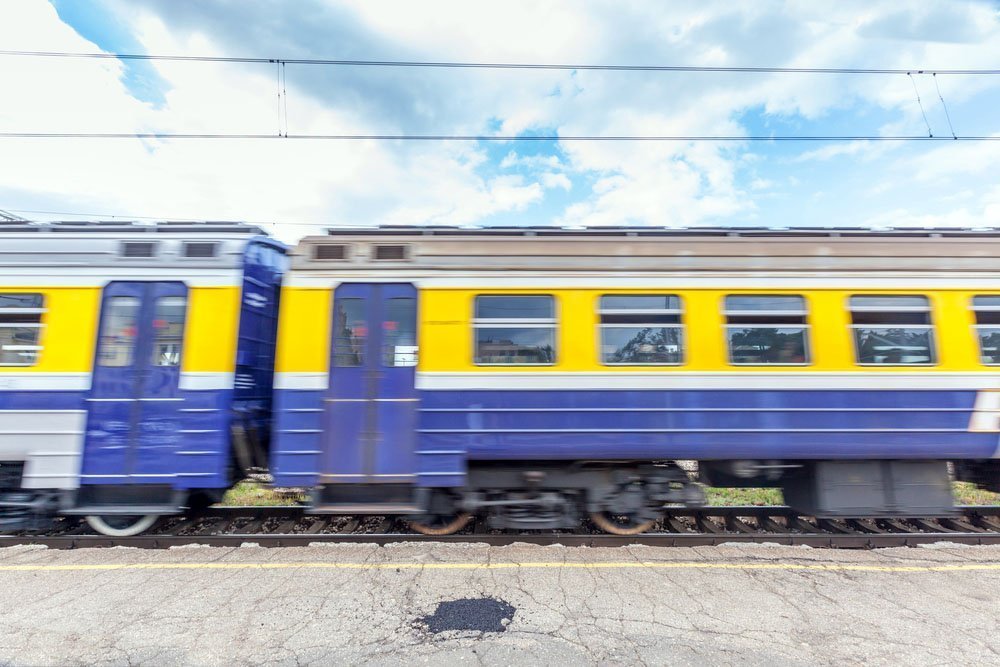 Catch it up till the autumn comes: ownership has to be registered until the end of August

Those who are going to catch the last car, still have some time to purchase an inexpensive real estate in Latvia. Of course, there won’t be some extra employees hired in the Land Registry and there will be a lot of work, so you should hurry up with the registration procedures. The purchased property must be registered and included in the database up to the 29 August including (the 30th and 31st are a weekend), and hence it is necessary to submit the documents in advance.

Andrejs Kozels advises buyers to hurry up: as the purchase procedure should be launched until the end of July, because there may be a delay, not even in the Land Registry but in minds of locals from whom the foreigners need permission for land transactions. Such agreement is required when buying apartments, as de jure they are acquired together with a share of the land under the house.

There is no need in immediate rush to the Office of Citizenship and Migration. It will take almost a month of waiting to submit the application there and another week of expectation of a positive decision if you paid for a fast procedure. You may visit migration office to apply for residence permit in September or later, but the property should be registered before the end of August.