The most expensive and cheap European countries, according to their cost of living 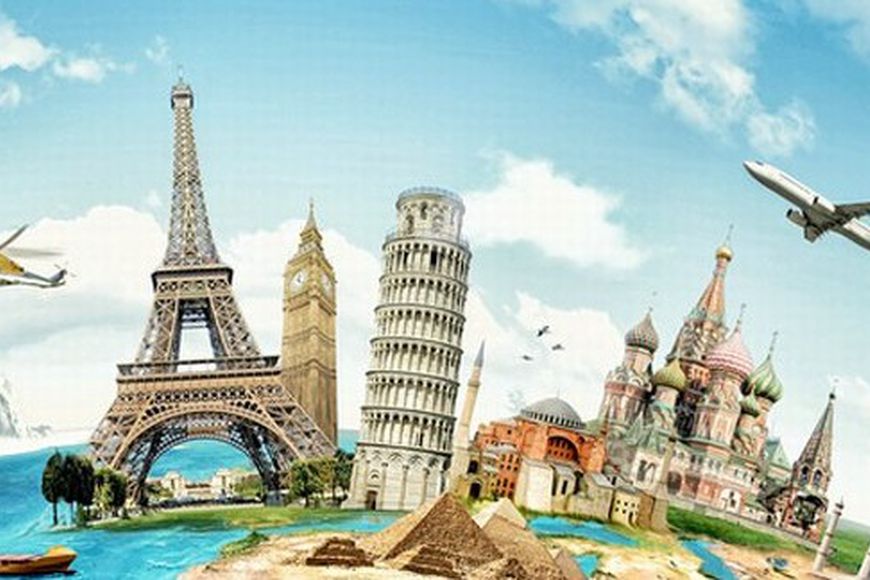 Switzerland, Norway and Luxembourg are named as the most expensive countries in Europe for life (into account were taken consumer prices and cost of living), informs the ee24.com with reference to European Cost of Living Index 2015, organized by the Numbeo portal.​

It is noteworthy that in the world rating, Switzerland is in the first place too, followed by Singapore and Norway. The world’s top ten also includes Hong Kong, Luxembourg, Qatar, Australia, Venezuela, Iceland and Denmark. 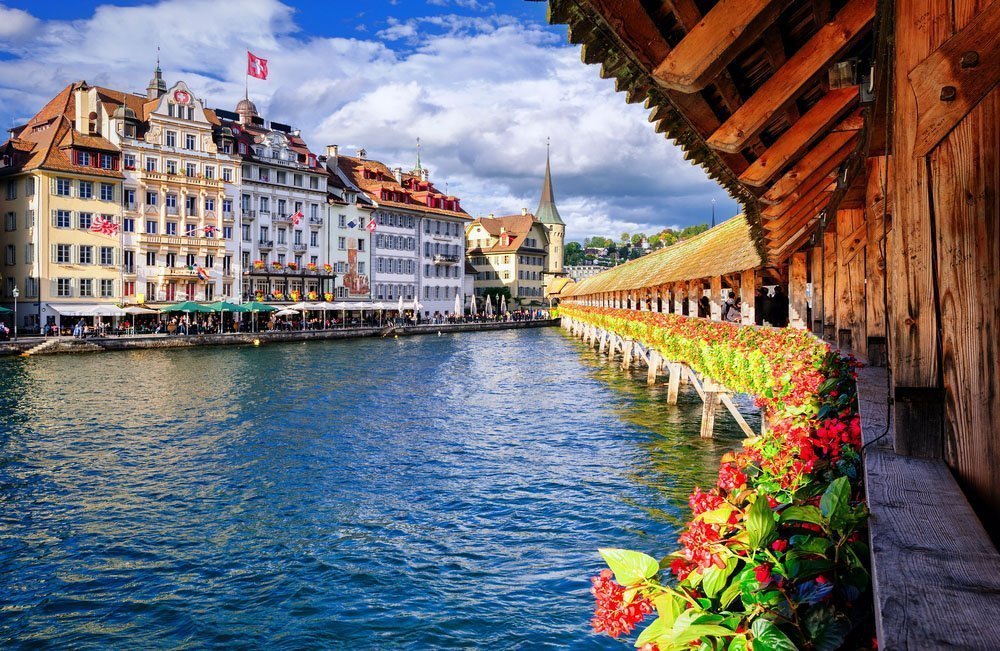 Switzerland is the most expensive country in the world for the cost of living. Photo: Lucerne

The final list of countries on the cost of living was calculated from the two indices – consumer price index and rent index.

The most expensive countries in Europe:

The cheapest countries in Europe: 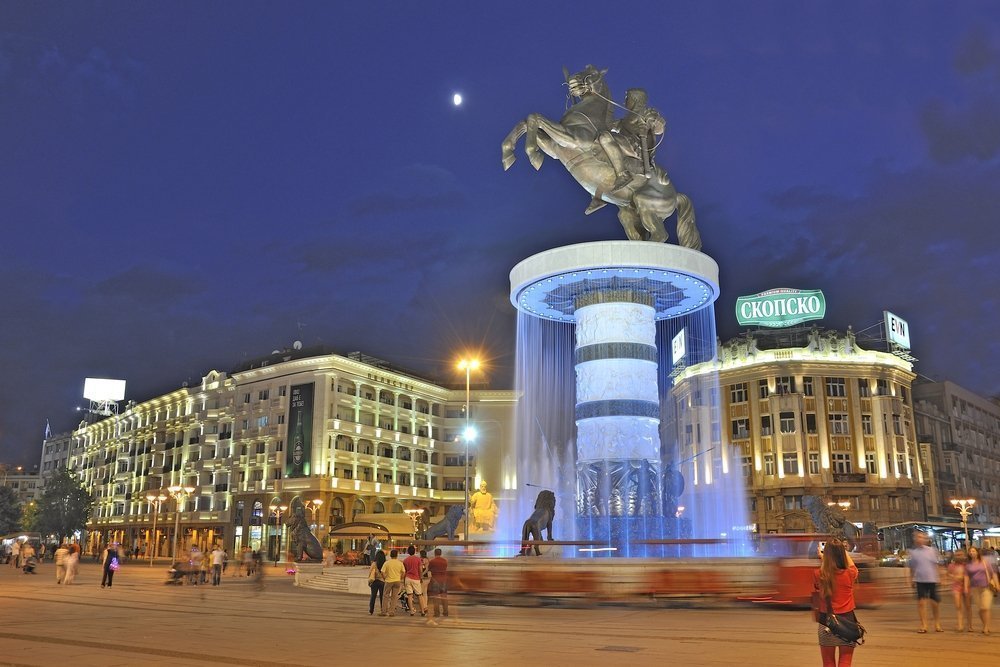 Macedonia is the European country with the cheapest cost of living. In the photo: the country's capital Skopje

Let’s add that Macedonia, Kosovo and Albania are at the end of this list. As costs for food, transport and services are the lowest there.

The accommodation price index (the highest in Europe):

It is noteworthy that the cheapest apartment rental rate is on the Balkans: Bulgaria and Albania, as well as in the former Yugoslav republics, such as Serbia, Macedonia, Montenegro, Bosnia and Herzegovina. 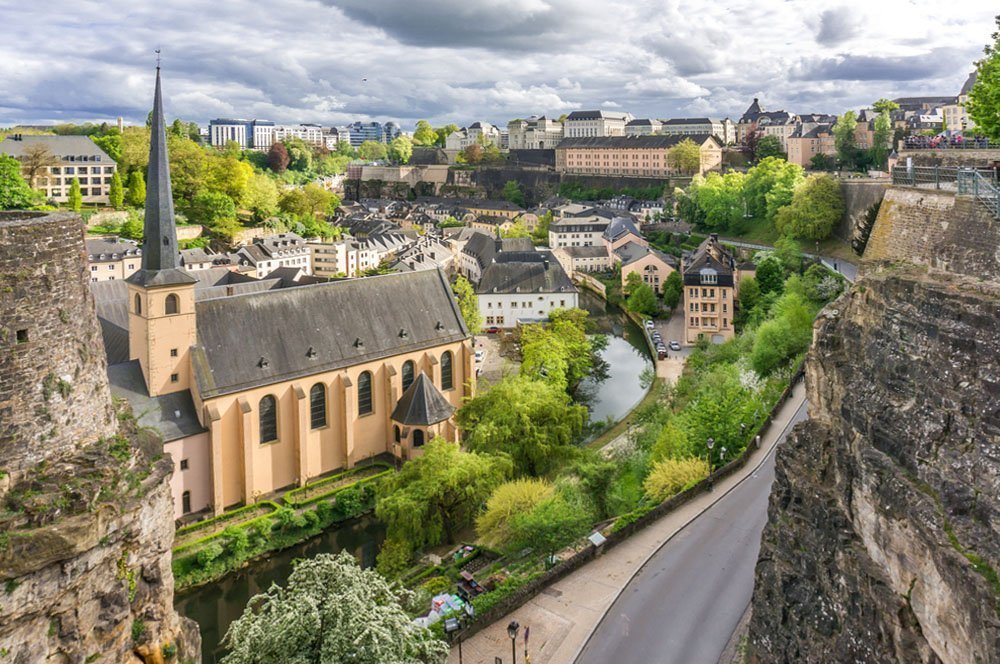 The study also reflected more specific indicators. It was found out that the most expensive European food (prices are even higher than in New York City) is in Switzerland, Norway and Iceland. The food basket is also expensive for citizens of Denmark, France, Ireland, the UK and Finland.

The cheapest European food could be found in the stores of Kosovo (American researchers mentioned this state), Macedonia, Albania, Serbia, Poland, Romania, Bosnia and Herzegovina, as well as in Bulgaria, Hungary, Turkey and Montenegro. 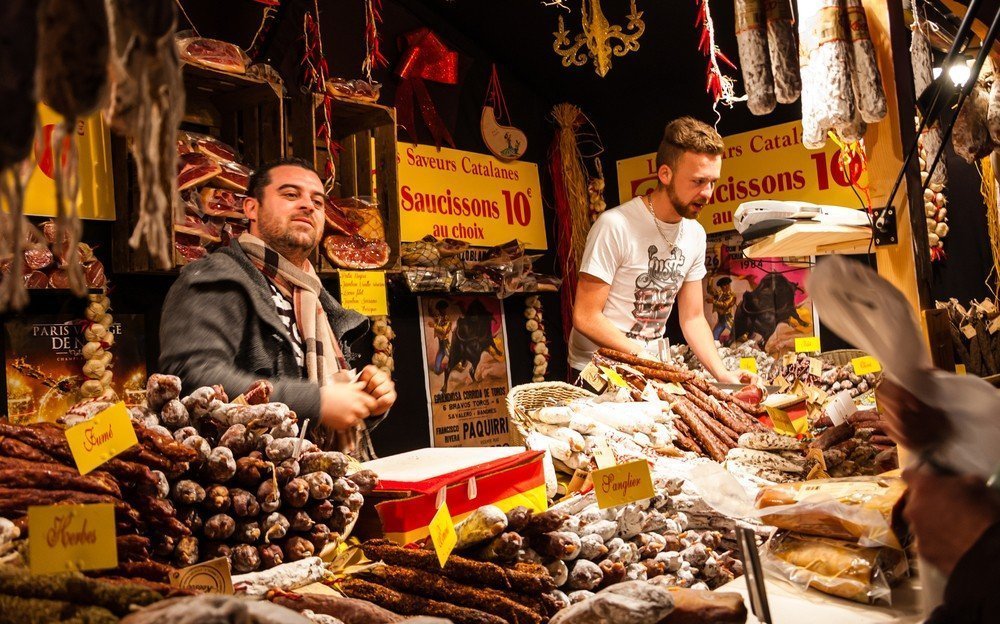 In France food is expensive. Photo: butcher in Paris

For fans of eating out was calculated the restaurant price index. The largest amount one shall leave in Norway, Switzerland, Denmark, Luxembourg, Iceland and the Netherlands. The cheapest European meal is in such countries as Macedonia, Bosnia and Herzegovina, Kosovo, the Czech Republic, Albania and Bulgaria. 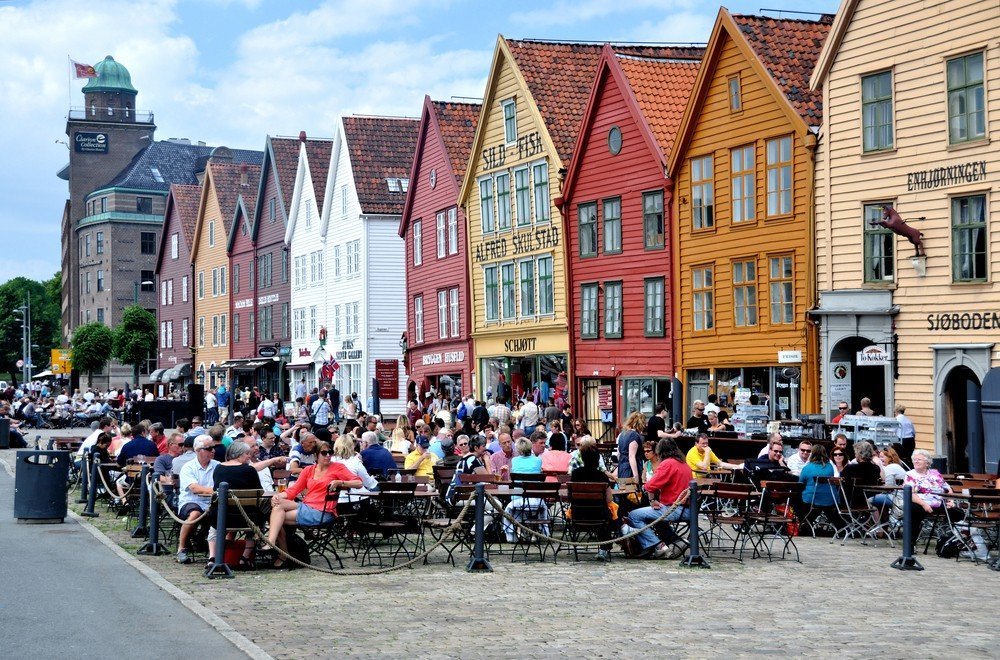 Norway is the country with highest restaurant prices. Photo: Bergen

Highest local purchasing power was fixed in countries such as Switzerland, Luxembourg, Germany, Sweden, Denmark, Austria, the Netherlands, Finland, Britain and others. And the worst things are going in Kosovo, Albania, Macedonia, Serbia and Bulgaria.

Rating of property tax, from affordable Estonia to expensive France

The Russians and the Ukrainians move in Europe looking for citizenship: who wins?