Top 20 of popular countries: the ruble and Crimea adjusted preferences of the Russians 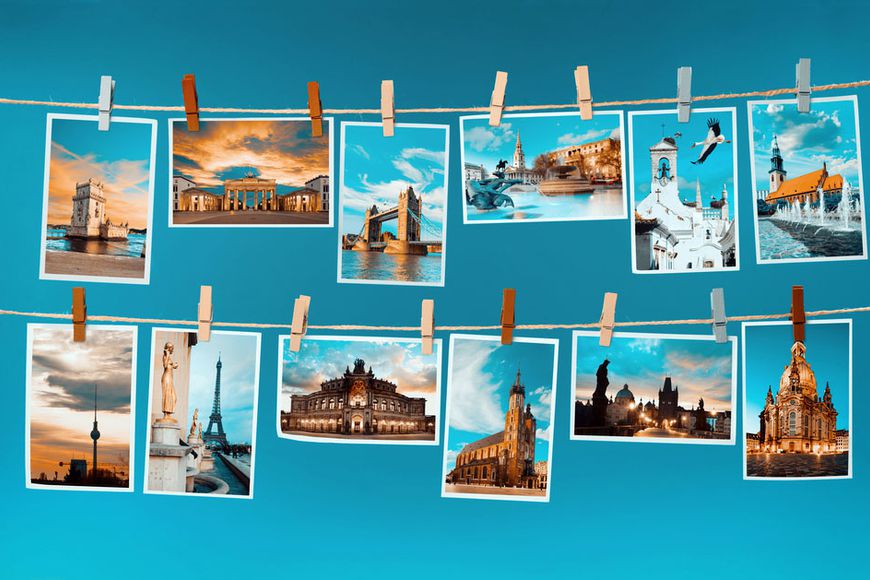 In Q1 2014 Bulgaria and Spain remained the leaders of the Russian demand for European real estate. Turkey unexpectedly reserved the third place, pressing up Germany. Poland burst into the top ten most popular countries, and there the Russians may already compete with the Ukrainians. This year quantity of those willing to move to Croatia decreased by 22%, while interest for neighboring Montenegro remains the same. These are the results of the study prepared by ceo-specialists of ee24.com based on statistics of Yandex requests.

The ee24.com has already told about European countries that were most popular among the Russians in 2013. This time, we analyzed how the requests to Yandex search engine changed in Q1 2014 and found out which countries have become more popular and which have lost their allure due to economic instability in Russia, change of Crimea status and the military conflict in Ukraine.

In the study were counted all the possible combinations of search phrases, the first of which included the word "buy", "purchase" and "sell" and the second - "real estate", "housing ", "home", "apartment ", "lend plot " and etc. and the third - the name of the country. Requests about the cities were also gathering but weren’t taken into account in the final rating. These are precisely the "purchased requests" that reflect demand trends and intentions to buy. 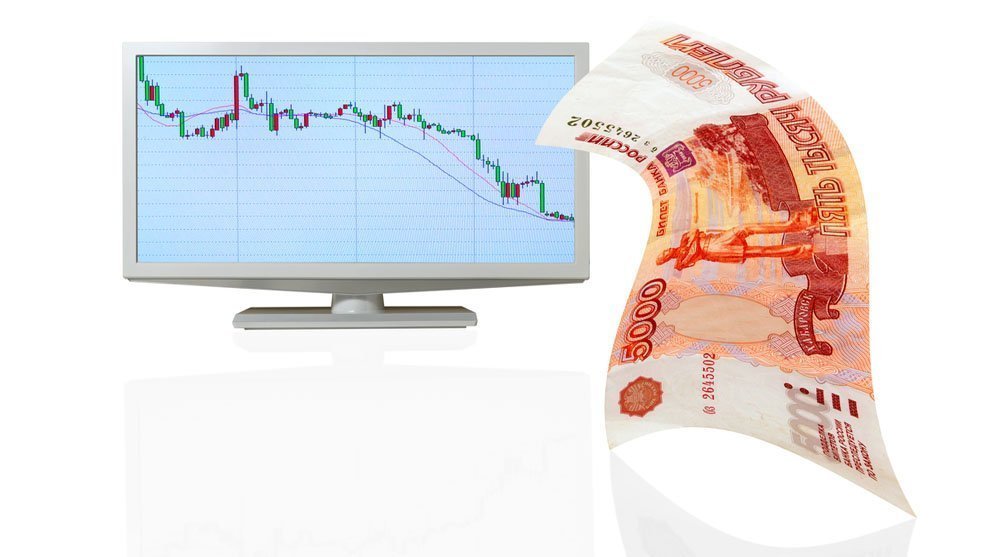 In January, the Russians instead of relaxing were actively looking for real estate, and interest to many countries has reached two-year maximum. While the ruble was falling, the Russians where meditating on ways to spend money that become cheaper. In January, the ruble depreciated the most – by 8%. And in March, on the contrary, played a little back and the number of searches for real estate in most countries has declined.

Two-year peak was reached in January, as for example, interest in housing in Bulgaria counted 9,400 of requests – it is almost two times more than in December and a half times more than in January 2013. And the situation is almost the same for all 20 countries, except Cyprus (more than in January there were looking for only in March 2013 – in the midst of the banking crisis), Croatia (it was requested more often when it was not yet part of the EU) and Portugal and Austria. 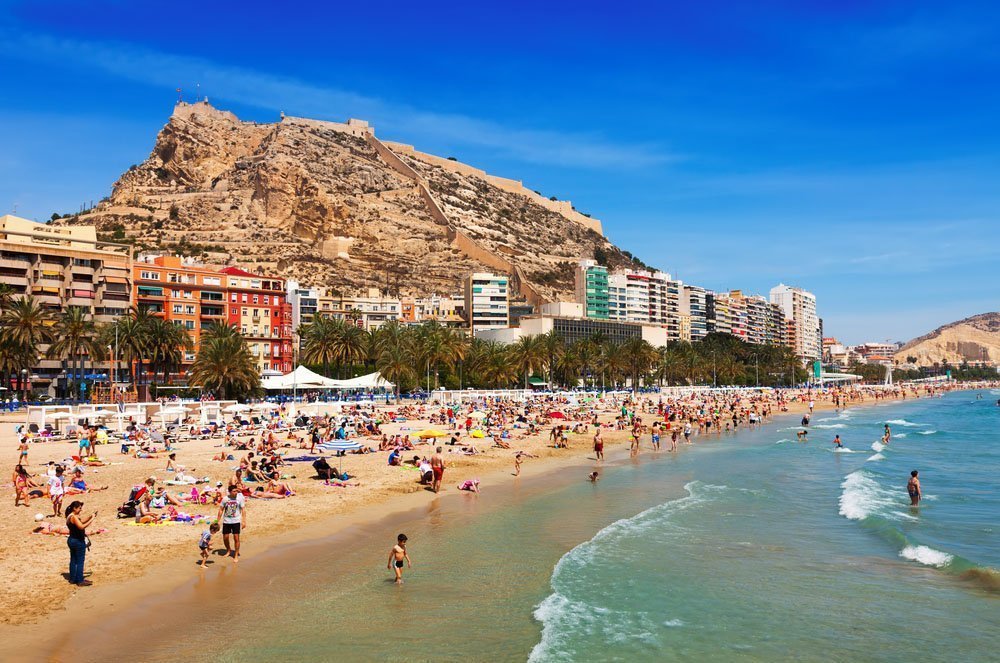 Bulgaria and Spain do not lose ground

Property in Bulgaria still is number one as it is one and a half times more popular than Spanish and it seems that situation won’t change. Interest is only growing: in the first quarter of last year there were about 20,000 of requests for housing and in the first quarter of this year - 24,000 requests. Loyalty of authorities and the population towards the Russian point view for the events in the Crimea added popularity to Bulgaria. More of all the Russians want the sea: in Varna, Burgas, Sunny Beach, Sveti Vlas and Pomorie. 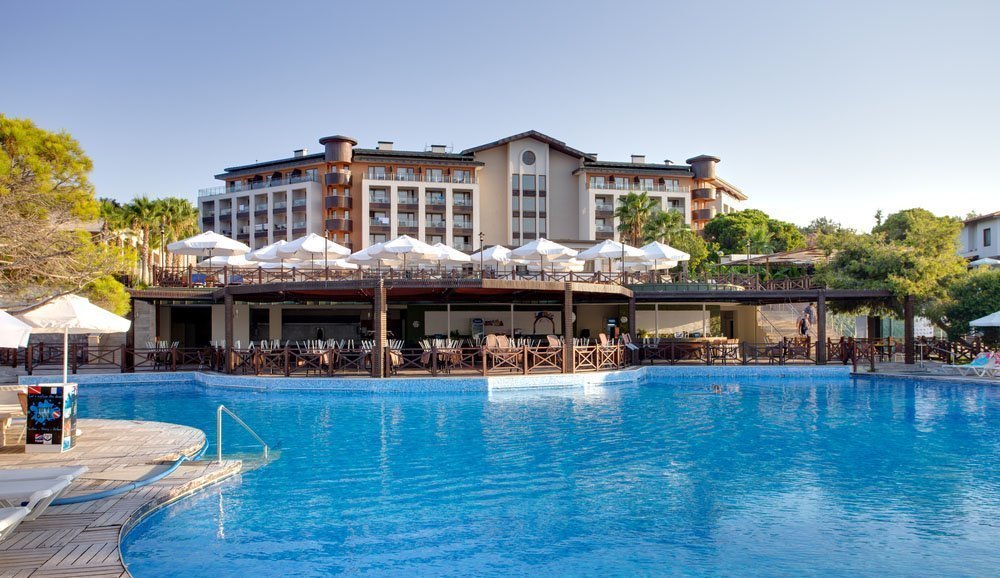 It’s not in the Black Sea Crimea, but Mediterranean Sea in the neighboring Turkey where the Russians are actively looking for resort property. Over the last year the country has overtaken Germany and occupied the third place in Q1 2014 with its 7,800 of requests. Antalya is the most known, although there are also requests for real estate in Alanya, Mahmutlar and Istanbul.

Demand for real estate in Germany is almost as stable as the economy of this country: 6,400 requests in the Q1 2013 and Q1 2014 as well. Nevertheless, due to the strengthening positions of Turkey, Germany rolled on the fourth line. Berlin and Munich remain the most welcome. 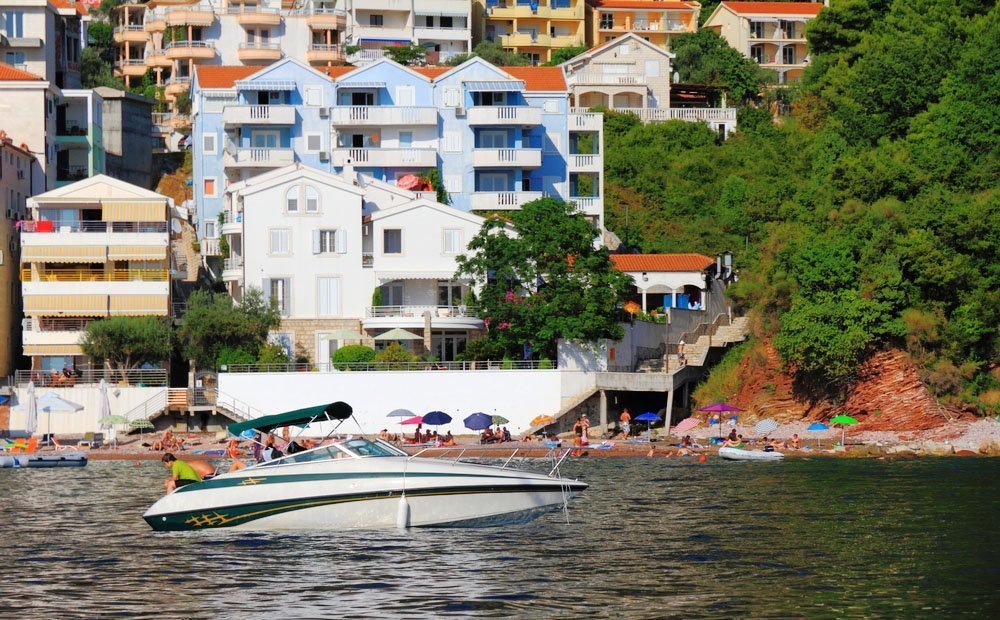 Montenegro placed on the fifth place, is also requested with former enthusiasm - about 4,500 of requests. Property in Budva is in high demand as one in other resorts at the Adriatic coast as well. For example, 1,169 people want to relax in the Bar (for comparison: 215 potential investors will go to drink port in Porto, 143 user to drink madeira in Madeira and 1,029 Russians at once wanted to get to Vienna). 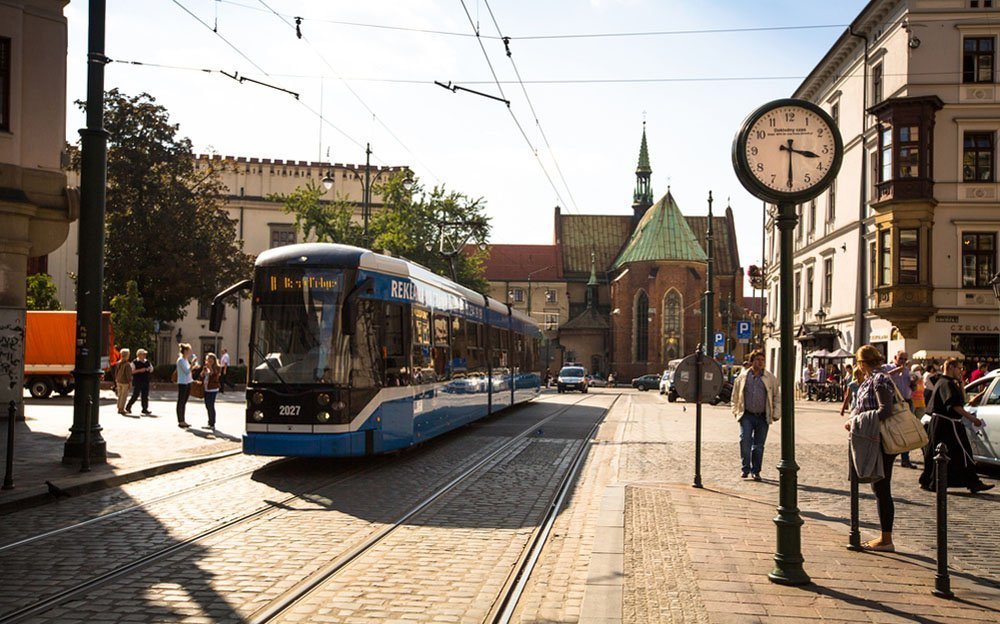 Demand for Poland increased by 2 times. Croatia has lost its popularity

In the second half of rating are Italy, Czech Republic, Finland, Cyprus and Poland. Finnish data confirm expert’s conclusions about the decline of Russians' interest in real estate in Suomi: property in the neighboring country was searched less by 4%. Poland  by contrast, showed the most significant growth in the Q1 2014 as the number of property purchase requests in Poland has doubled, and in March reached a two-year high (1,200).

Greece, Estonia, Serbia, Latvia and Lithuania are in the ranking of Russian’s preferences at the places from 11th to 15th. Over the past year, interest in all these countries has grown, especially in Lithuania (36%). Finally, the top twenty is closed by France, Portugal, Croatia, Austria and Hungary. Since last year, Croatia has lost 22% of potential buyers from Russia but joined the European Union and may compensate decrease of real estate demand at other foreigners cost.