Chinese buyers are catching up Russians in Finland 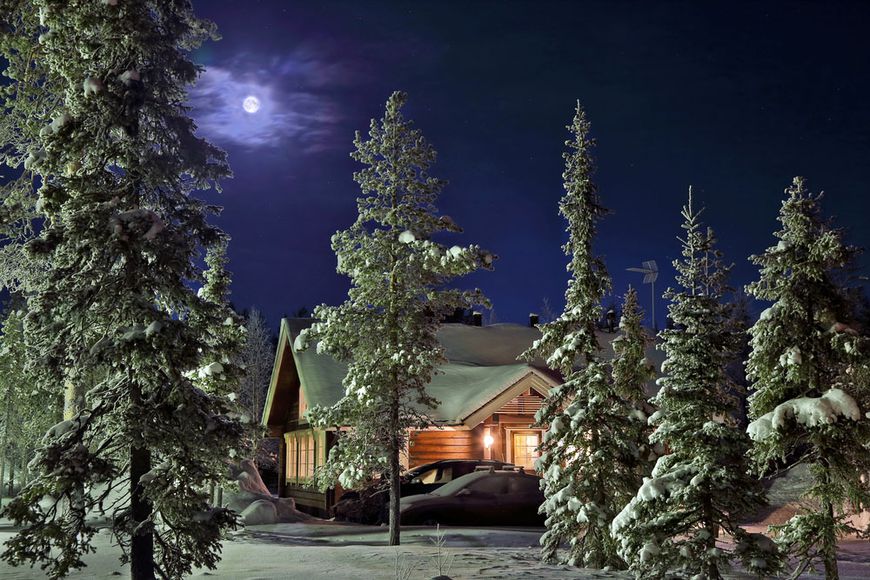 Due to economic and political situation in Russia, its residents are showing less interest in buying houses in Finland. Meanwhile, realtors note the intensification of the Chinese in the market, writes ee24.com citing yle.fi.

Taina Laitinen, who rents out the cottages in south-eastern Finland, near the border with Russia, says that the Russians' demand is getting smaller. Previously, they had dominated the market, and only 10-20% of tenants were the citizens of other countries. This year, the ratio may change: the Russians are in no hurry to book cottages for holidays in May.

Kari Männiste, who's working in Laatumaa, branch of forests department, claims that Russians were buying 5 plots annualy, but not in the last year when no deal was made. The Chinese, on the contrary, are becoming interested in the opportunity to buy land in Finland - not for individual housing construction, but for the construction of entire villages and tourist centers.

At the same time, the Chinese are still far from the number of real estate transactions made by the Russians. Andrei Neznaev, Project Manager of DomSuomi, told the portal ee24.com that the demand from Russians was stable. According to Mr Neznaev, most often Russians want to buy a plot of land in Finland an area of 0.5-1 ha, with private coastline of 60-100 meters, and with the house with 2-3 bedrooms. Such properties go for €200-250 thousand.

Property in country Finland
Request for a property