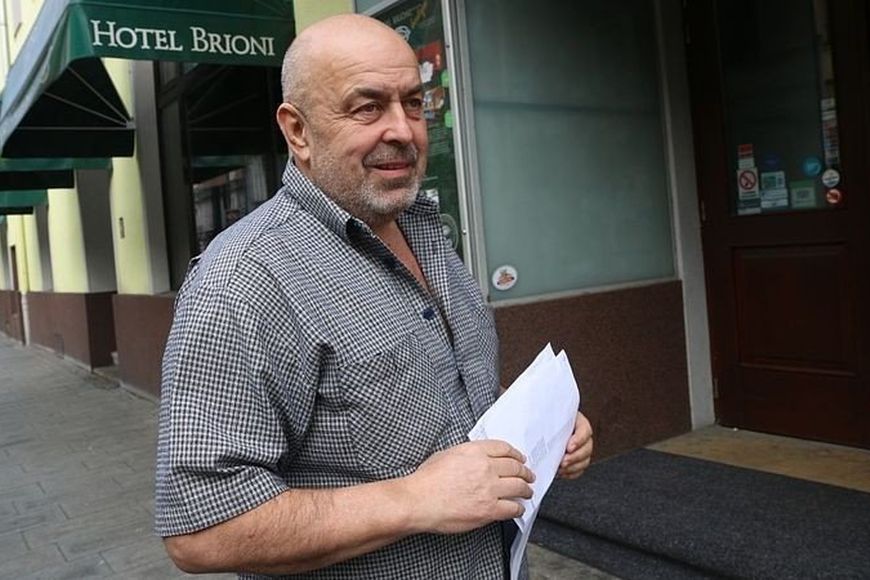 Tomáš Krčmář, Brioni Boutique hotel owner in the Czech city of Ostrava, was fined by 50,000 CZK (€1,800) for discrimination of the Russians from March 2014. In particular, he evicted from the hotel 49 Russian athletes. Later the Czech hotelier began settle the Russians who didn't support the annexation of the Crimea to the Russian Federation, ee24.com informs citing the novinky.cz.

The Czech Trade Inspection (CTI) fined Tomáš Krčmář by maximum. His protest was rejected. According to CTI spokesman Jiří Fröhlich, the owner of Brioni Boutique in Ostrava flagrantly violated the laws of the Czech Republic by discriminating citizens of another country. A signboard at the hotel in Ostrava – ban on the Russians, March 2014. Source: novinky.cz