Croatia sells The Island of Death 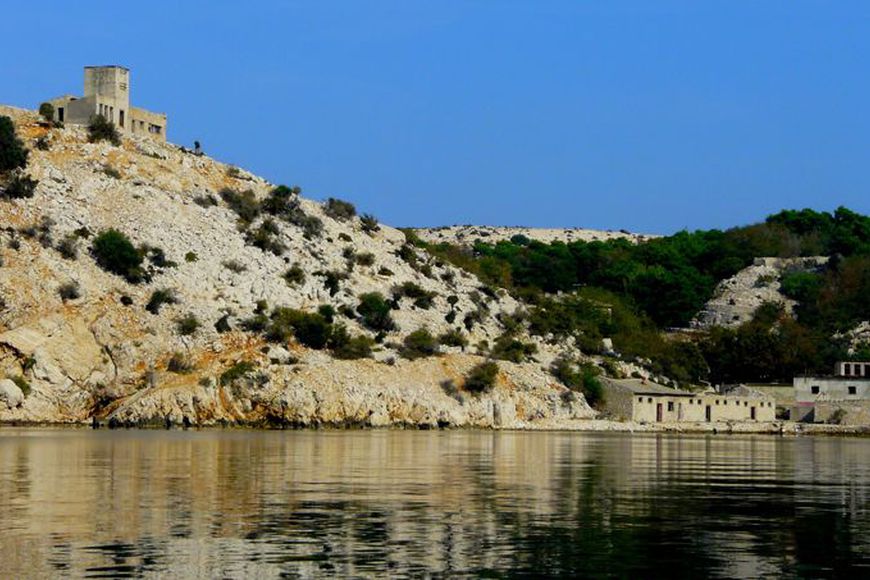 Croatia sells Goli otok (barren island), also known as "The Island of Death" (as the same book by Venko Markovski, prisoner of Goli otok), or "The Devil's Island", just off the coast of the Adriatic Sea with an area of approximately 4 square kilometers. In the First World War the Austrians linked to Goli otok the Russian war prisoners, and after the Second World War Yugoslav leader Josip Broz Tito arranged on the island camp for political prisoners. Today it's put up for sale by the Croatian authorities. The price is not reported.

The sinister atmosphere still prevails on the island: dull building and camps reminiscent Tito's regime. Marine prison was closed only in 1989. Today it's popular tourist place, as the neighboring island of Rab. Ones explore the dark pages of the past and go to the barracks, and recreation lovers like clean and secluded beaches here. 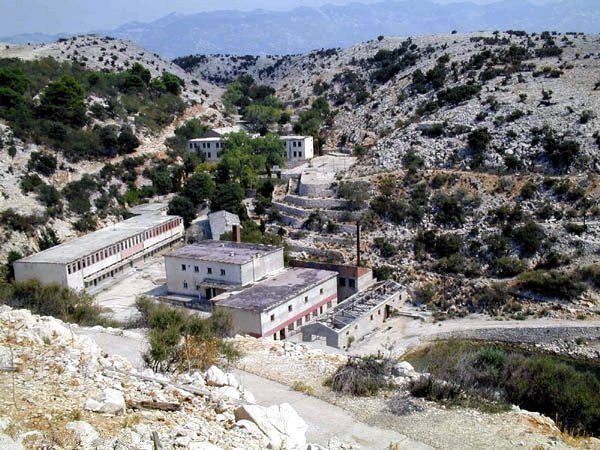