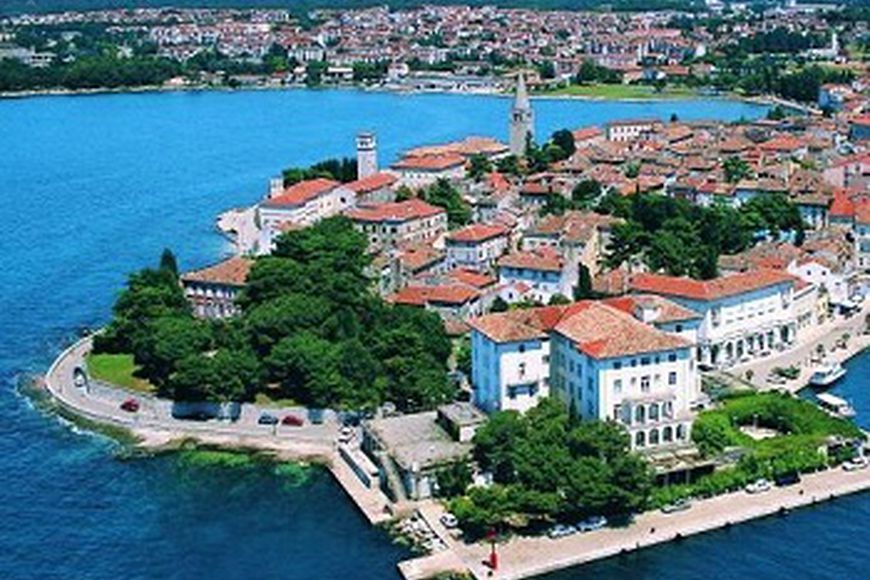 Croatia will become an official member state of the EU on 1 July 2013 and already there is increased interest from European investors in owning property in Croatia, which will have an effect on real estate prices in the country, reports Croatian radio television.

Foreign property buyers interested in real estate in Croatia have said that clean titles and safety are the biggest priorities when deciding to purchase property.