Can Vienna become the dream city for estate investors? 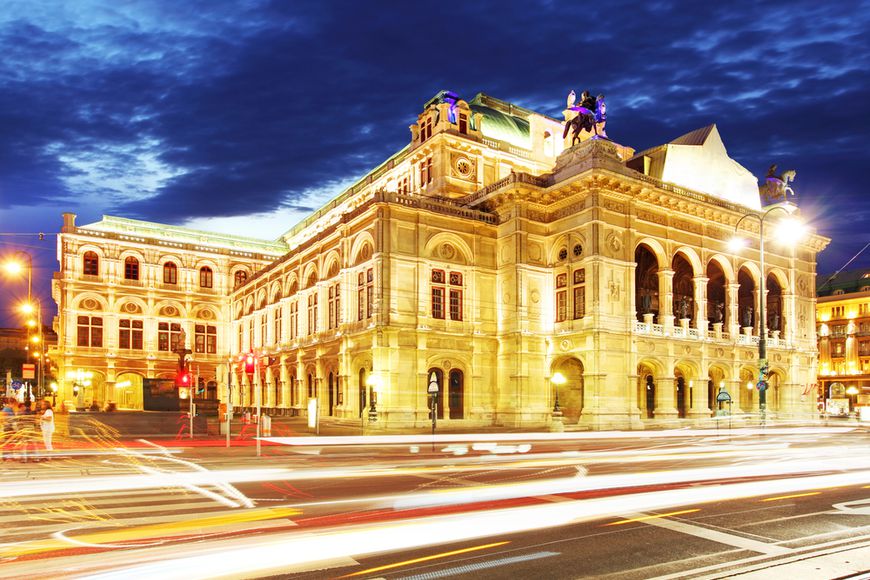 This beautiful and fine European city, the birthplace of Mozart, Schubert and Freud, for the last few decades has not attracted foreign investors. Everything may change though, in the closest future.

The head of the Austrian department of the Knight Frank company says: “For the wealthy Russians and inhabitants of Eastern Europe the main direction of investment used to be Western Europe. However now the European market has widened significantly. Vienna is perceived as a city that may bring considerable profit.” The number of well-to-do residents of Vienna has increased by 67% in the last 10 years – that is faster than in all the major capitals of Europe. It is not without a reason that Mercer, a consulting company, calls Vienna the best place to live since 7 years. Berlin is considered one of the best markets in Europe, however the percentage of the rich class has only risen by 60%. In London this figure rose by 41%, and in Paris by only 21%.

In Vienna only 20% of the population are owners of estate which means that the renting market is very widespread. Add to this the 6,6 million tourists visiting the Austrian capital every year and you will get about 14,3 million nights spent in the city. Average prices for property in Vienna

Prices for real estate in Austria have risen by 52%, since 2008. Vienna has become even more expensive during this period – by 72%.

Regular villas located in the northern and southern suburbs of the city (districts 19, 18 and 13) sell at an average of €928 - €1400 per square meter. Investors interested in the Old Town (which is listed on the World Heritage of UNESCO), should be prepared to pay €2800 for a square meter. “In the end of the 60s life in the city was hardly attractive to anyone” – says Harold Schturinger, a specialist in city design. “Until the fall of the Iron Wall, Vienna was considered just another city on the map of Europe.”

But in the last 20 years everything changed. Interest has especially risen for Ringstrasse, the street that surrounds the whole of the old city center. It has seen the start of many renovation projects and infrastructure development projects.

The infrastructure of the bank of the Danube had not been taken care of until the late 80s, when the city council established a system of protection from flooding. The island embedded in the middle of the New Danube canal has served as the foundation for DC Tower – the tallest skyscraper in Austria.

“Developer projects that presently show up on the market are mostly based on the territory by the river”, says Alex Koch-de Gorend. “The same occurrence could be once observed with the River Thames in London.”

The prices for property in the new block Argento (close to Karlsplatz and Opera theatre) vary from €908 500 to €2,5 million.