The sales of real estate in Turkey increased by 2% 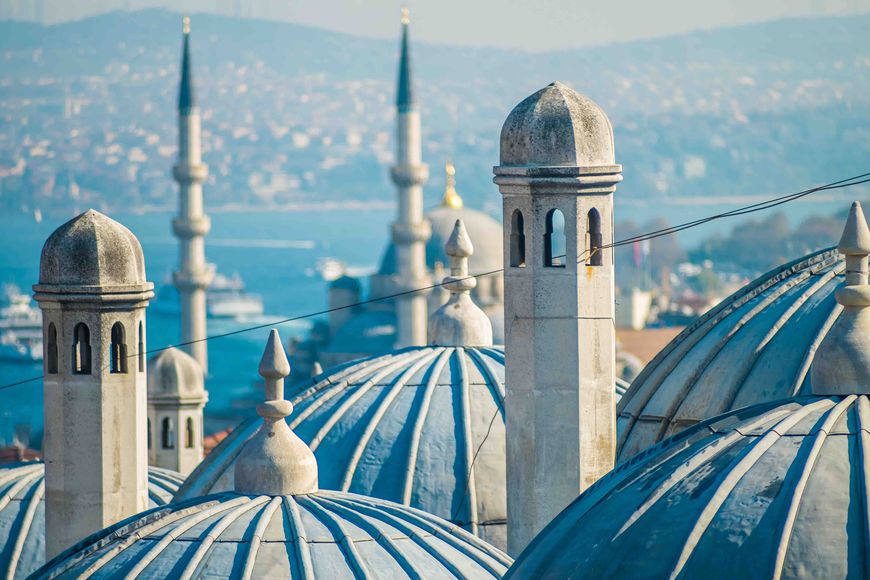 In August 2016 the sale of real estate in Turkey rose by 2% year on year. Such data gives the statistical Institute of Turkey (TÜIK). In accordance with TÜIK, in August it was sold 114 751 object. It's 41% more than in July of this year.

Aliens participated only in 1 512 transactions. 29% of sales (or 390 objects) to foreign nationals were in Istanbul, the most populous city in the country. On second place is Antalya (370 objects), the third is Bursa (111).

As for the national composition of customers, leading buyers are citizens of Iraq, Saudi Arabia and Kuwait. In fourth place are Russians, followed by the Afghans.

Turkish buyers prefer other cities and regions, although in overall sales Istanbul retains its leading position with a share of 15.3%. Ankara and Izmir have 10,7% and 5.6%, respectively.

The number of issued in August mortgages increased by 1.2%. Thus, with a mortgage in Turkey was bought 36,458 apartments and houses. According to statistics, 31.8% of all transactions occur with the assistance of mortgage loan. Over the last 12 months interest rates from local banks range between 0,95% and 1,15%. Based on the materials of hurriyetdailynews.com