Benches and trees against Turkish opposition 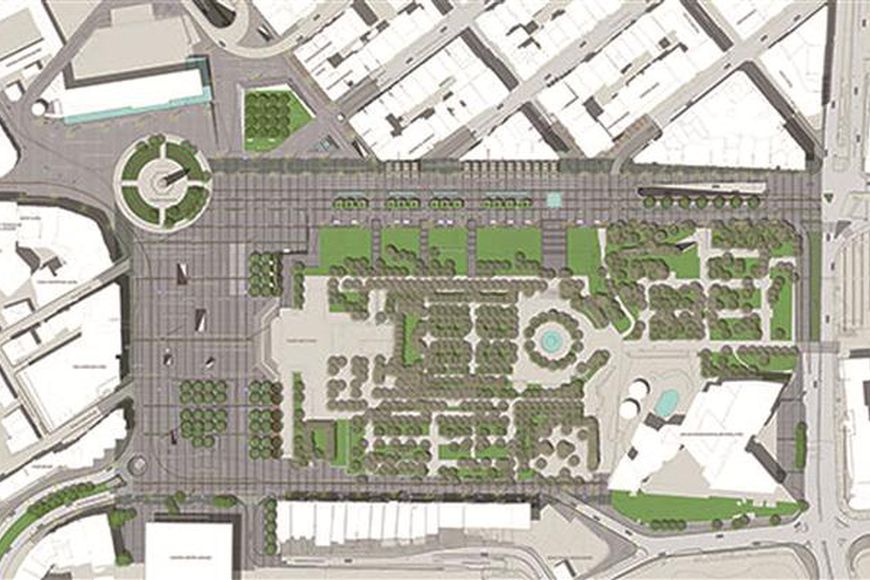 Taksim Square in Istanbul may soon turn into a green recreational area. A municipality decided to plant trees, put benches and install fountains on the famous site for rallies, the ee24.com reports citing hurriyetdailynews.com.

Experts argue that the current project would deprive status Taksim Square, turning it into a cross between the park and garden. A large number of trees will not allow to use it for mass gatherings of people.

The first stage of reconstruction has been completed already: road tunnel, passing under the area, was opened on September 12. Four more underground lines are planned there: the projects' authors argue that Taksim Square will be got rid of machines. Critics say the tunnels make trouble pedestrians to get to the square.

Property in city Istanbul
Request for a property