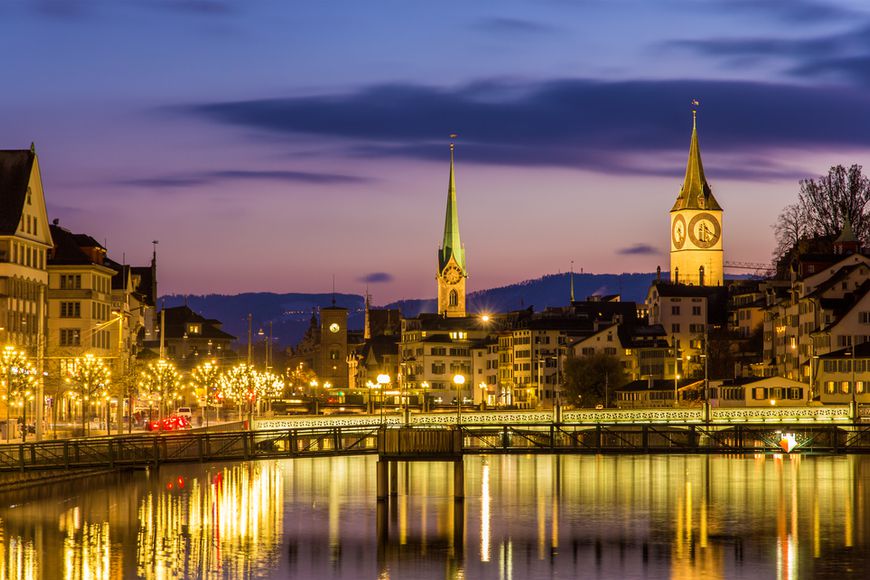 The Swiss National Bank has introduced the negative deposit rate. The main reasons are instability of the Russian economy and the increase in Russian depositors in Swiss banks, according to the Bloomberg.

Since the January 22, 2015 the current rate is -0.25% on the third-party deposits – long-term deposits in excess of 10 million Swiss francs (€8.3 million), which someone can pick up at any time (and receive income). Thus, investors will pay the bank for keeping money.

As the result of such measures, the Swiss franc, which has grown in recent months, slightly reduced. Also, the Swiss National Bank decided to purchase foreign currency after a 2-year break.