Swedish sale: mansion for sale for one krona 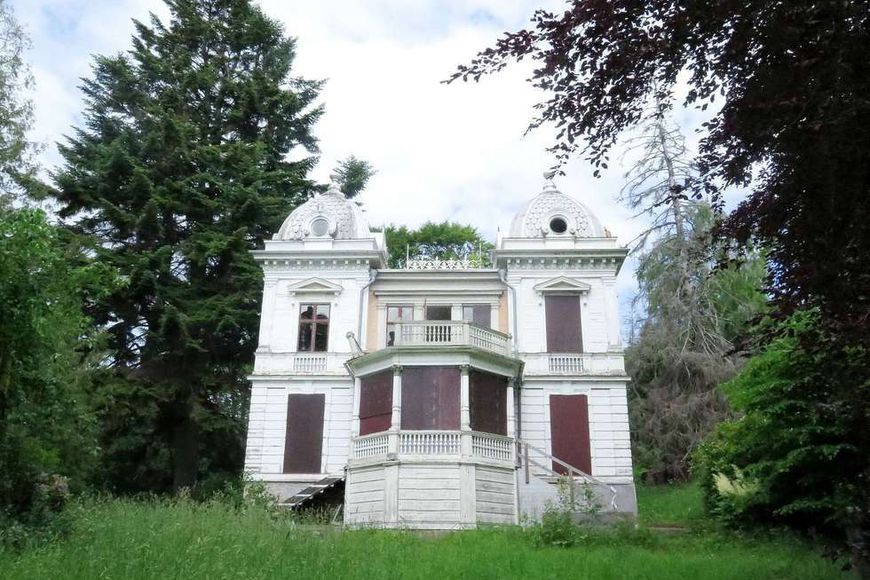 A huge house in French Renaissance style in Gävle (Sweden), 160km north of Stockholm, is for sale for one krona (about $0.11). No jokes – it’s the official price, the buyer must renovate the house and move in it. Today the mansion is under the demolition threat, and it will be a big lost for the architectural heritage of Sweden, according to the group of volunteers, who organized the campaign in social networks “Save Villa Sjötorp”. The campaign found a great support of users in Sweden as well as abroad. The interest for the offer is really high, as the mansion is really unusual. “A lot of houses in Sweden are in the same condition, but this one is really an architectural masterpiece”, - says Helmbaek Tirén, the social campaign leader. Villa Sjötorp was built in 1864 and renovated in 1882 by Axel Brandt, strongly influenced by French architecture.

About 50 potential buyers from Sweden, UK and USA registered their requests for the mansion.