Prices for rental housing in Sweden have increased 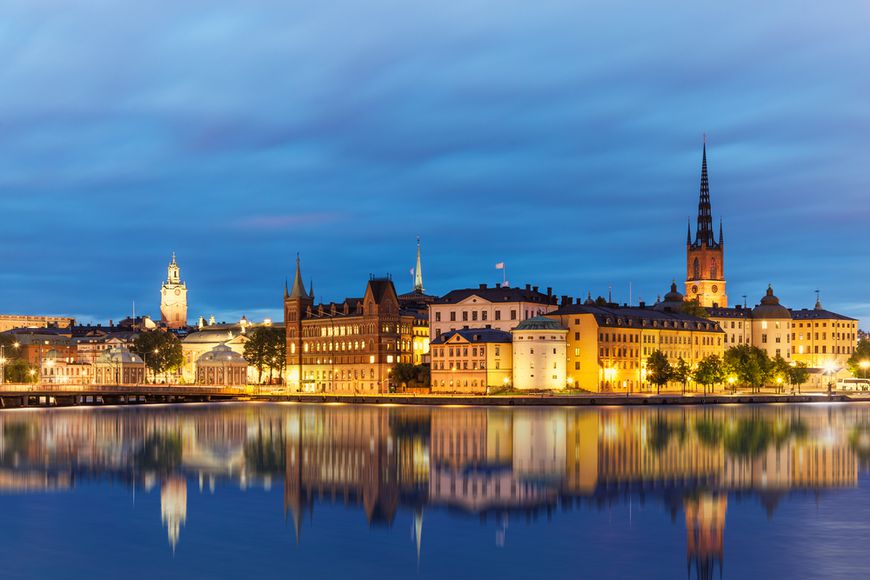 According to the company Blocket, in the third quarter of 2016, the average cost of renting apartments in Stockholm raised by 7.4% compared to last year. The average one-bedroom apartment in the Swedish capital now can be rented for €794 per month. Two-room apartment will cost €1288. This information leads the magazine Hem&Hyra.

In theory, the Swedish authorities are trying to deal with the rise in interest rates on rent – otherwise the youth and low-income people leave the city center. Landlords are not allowed to set the price above a certain level. However, the housing shortage is still pushing the rent prices up.