"Belgrade waterfront": the construction goes according to plan 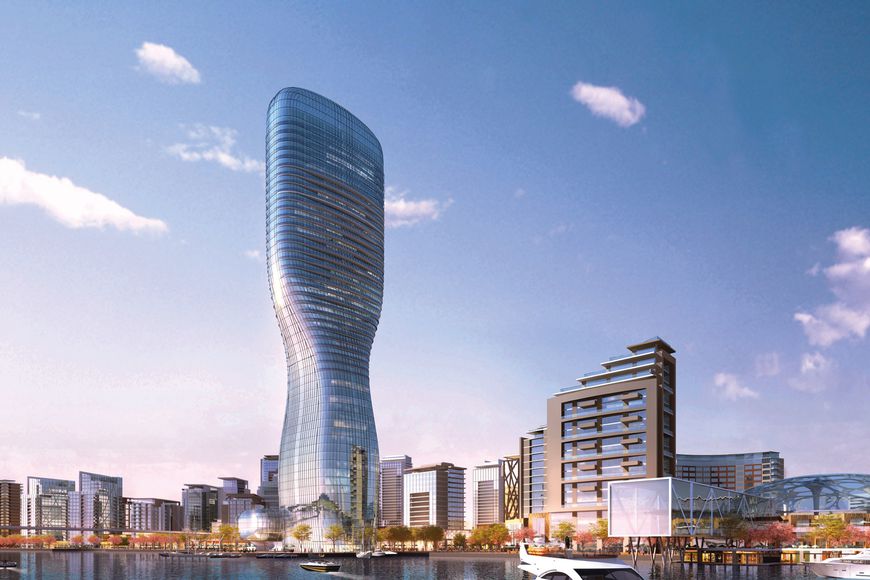 In September the construction of two residential towers of the complex “Belgrade waterfront” will start. After that the construction of other planned parts of the project will start as well.
“Belgrade waterfront” is  an ambitious and large-scale joint project of the Serbian government and Arab investors. The project envisages construction of 177 hectares of land in the center of Belgrade, on the banks of the Sava River. It plans to build more than one million square meters of housing, about 750 thousand square meters of commercial estate  and more than 60 thousand square meters of public facilities. The residential complex will include health care and culture objects, schools and kindergartens, parks and squares.
In early July, it was inaugurated the first object of the project - a building that combines restaurant "Savanova" and the exhibition area, where it’s possible to see the presentation of the future complex

Property in city Belgrade
Request for a property