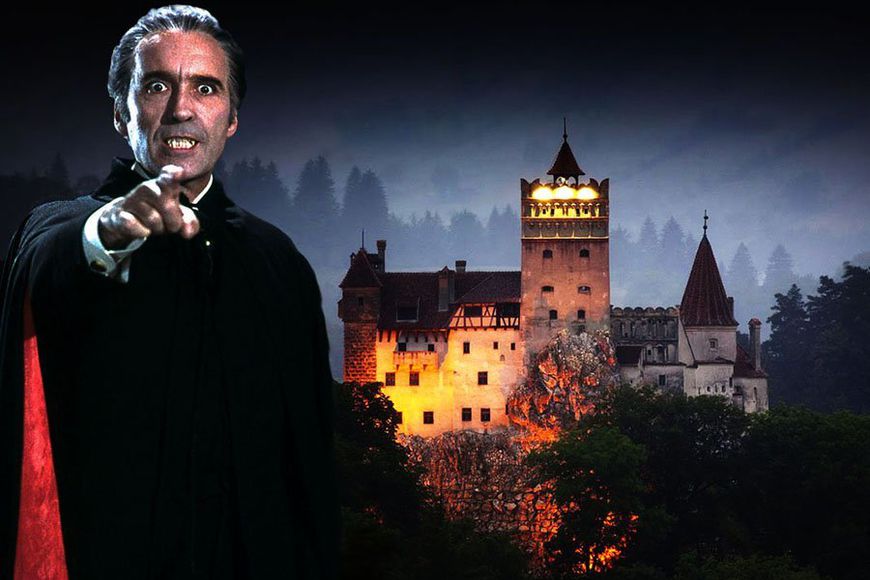 Bran Castle, a.k.a. Dracula's Castle is one of the most famous buildings of Romania and can rival only with  the Palace of Parliament in Bucharest. Bran is also the most expensive property in Europe, according to Forbes, it costs €103 million ($140m). It attracts more than 500,000 visitors every year and 200,000 of them are foreigners, according to ee24.com citing adevarul.ro.

The castle is located near the city of Braşov, in the heart of Romania. In 1920 city residents presented it to Queen Mary, who earned a national love. In 1948 the royal residence was expropriated by the communist authorities. Finally, in 2007 the castle was returned to the Habsburg dynasty as restoration of rights violated during the communist regime. In 2009 the restored castle was opened as a museum of history and medieval art .

The various services provided inside and around the castle (including tickets and souvenirs, hotels and restaurants) return more than €1 mln profit annually. This is all the more so ironic that Vlad the Impaler, who was a prototype of a character from the novel "Dracula", had never lived in Bran Castle, but probably he used to stay there overnight during his campaigns.