Portugal in 2015: decline in real estate prices will be changed by new growth 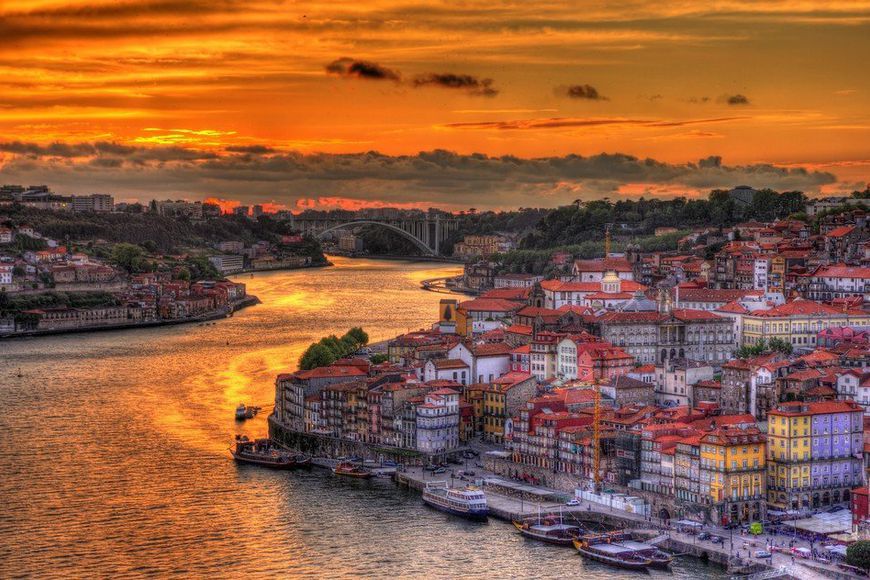 Property prices in Portugal are expected to grow over the next three months of 2015. This slow increase will be the first after a long fall and stagnation. About 150 realtors all over the country are sure in this, according to a study of the Royal Institution of Chartered Surveyors (RICS) and consulting company Confidencial Imobiliario (CI). Optimism is also caused by the fact that the demand for housing is rising and current activity in the property market is the highest over the last 4 years.

According to the RICS/CI study, despite the positive sales dynamics, property in most regions of Portugal is still getting cheaper, but it does not apply to major regions and cities, where demand is traditionally high (Algarve, Porto, Lisbon and its suburbs, and others). It is also reported that the national confidence index rose by 27 points (it is calculated based on expected price level and sales).

The analysts warn "against too high expectations on the current situation, taking into account the difficult economic background of the country."

Property in city Lisbon
Request for a property