"Golden visa" to prison. Portuguese officials have gone to jail for corruption 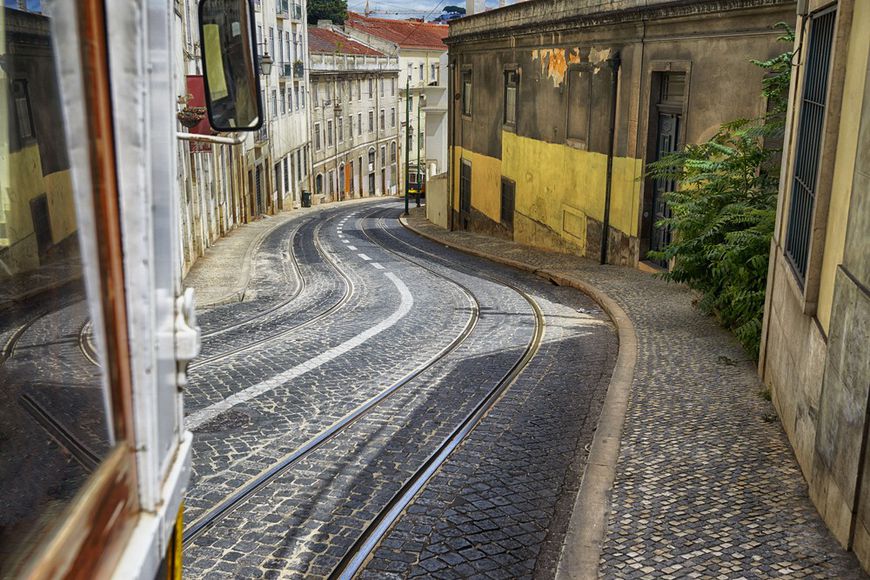 Residence permit in Portugal is ensured when buying a home worth more than €500,000. However, many managed to circumvent the law and acquire cheaper real estate. The officials turned a blind eye to the true cost of property, being paid a certain sum, and on transaction documents it was fixed as worth €500,000+.

In November 2014 were disclosed the details of the special "Labyrinth" operation, which for several months involved 200 police officers who have committed 60 raids in cities across the country. In an atmosphere of secrecy they investigated corruption schemes used by top rank officials in the issuance of the "golden visas."

The special operation resulted in the arrest of 11 top officials, including the General Secretary of the Ministry of Justice, the President of the National Institute of notary and register and Director of the National Customs and Border Protection. Bail was denied for all the arrested, during pre-trial period, but it is expected that for some of them prison will be replaces with electronic tracking bracelets

High-profile revelations pulled to the bottom even Miguel Macedo, Minister of Internal Administration who on November 16 was forced to resign, citing his "damaged political authority." His chair didn’t remain empty for long and, interestingly, after Macedo for his position for the first time in the history of Portugal was appointed the woman. It is known that chain of resignations won’t be continued: Deputy Prime Minister Paulo Portas announced on parliamentary commission that he would not leave his post.

It is now obvious that all the announcements about the breathtaking success of the residence permit program based on real estate investments in Portugal were exaggerated. Recall that in two year period when the law acted, ie from October 2012 till October 2014, the "golden visas" were issued to 1,649 people, most of whom were the Chinese (80%), followed by the Russians and the Brazilians with a wide margin. It’s declared that the results of two year investments amounted €1.076 billion but taking into account the revealed corruption schemes, this amount should be revised.