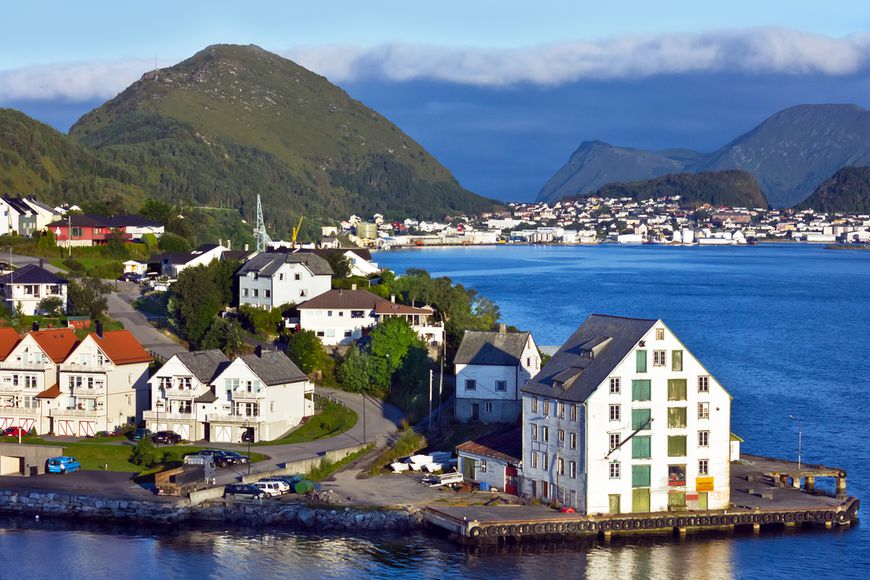 In February 2015, property prices in Norway increased by 9% in annual terms. An easy access to credit and low interest rates (which fell by 0.25% in March 2015) may lead to increased debt burden and higher prices, according to bankers' prediction. The authorities have proposed several measures for the cooling the market, in particular the new requirements for a mortgage, "to identify and limit the actions of those banks that do not comply with the standards of mortgage lending," according to Bloomberg.

"Lower interest rates and strong competition in the mortgage market may contribute to the continued rapid growth in house prices and the increase in the debt burden," the Zerohedge magazine quotes representative of the Financial Supervisory Authority of Norway

Norway is clamped in a vise: on the one hand low mortgage rates lead to a "bubble" in the property market, while tight monetary policy may complicate the economic situation against the backdrop of falling oil prices. In addition, the Sovereign Fund of Norway, the world's largest with about $900 billion, is leaving the weak countries as Ireland and Portugal, but at the same time it invests in dubious assets (Greece) and intends to build skyscrapers and shopping malls in Asia.

Rating: the most hard-given bribes are in Scandinavia and Switzerland

Property in country Norway
Request for a property