The real estate boom in Norway in the near future will not end, despite the recent fall in oil prices 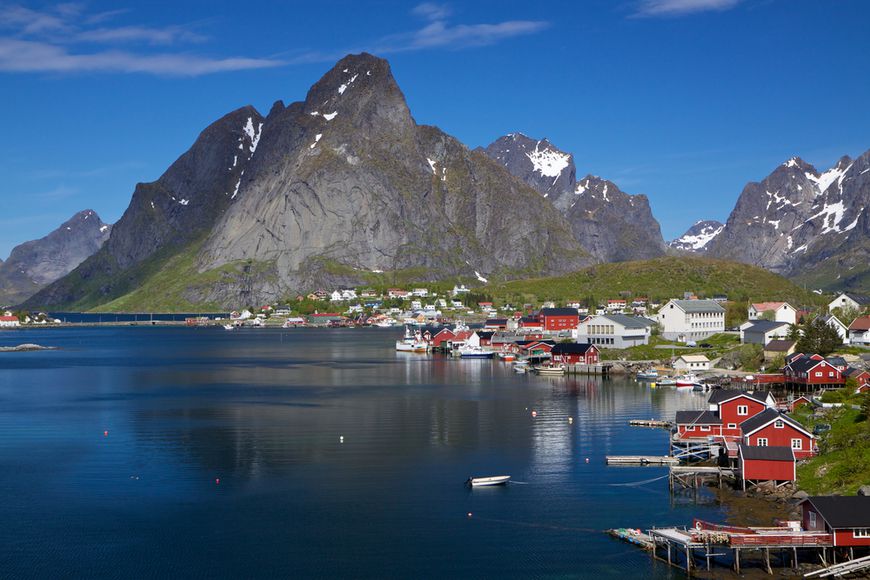 Over the past year prices for Norwegian property increased by 7.3%. In Oslo the price increases even more, by 13.4%. In contrast to Germany, where it is customary to rent housing, in Norway 85% of the population live in their own apartments and houses.

According to the latest Eurostat figures, Norway has the highest rate mortgages. 65.6% of the population bought their homes using mortgage loan.

Easy access to cheap mortgage is due to low interest rates, tax benefits to property owners, and fierce competition between commercial banks.

It should be noted that Norway's economy, the largest producer of black gold in Western Europe, is dependent on oil prices. At the time, the IMF warned that a sustained low oil price could trigger a "sharp correction in housing prices".

However, according to Marius Gunshot Huwa, economist from the Handelsbanken Bank, the recent decline in oil prices was not reflected at all in housing prices". In his opinion, over a long period of time in Norway are possible high rates of price growth in the property market. Based on the materials of bloomberg.com

Property in country Norway
Request for a property