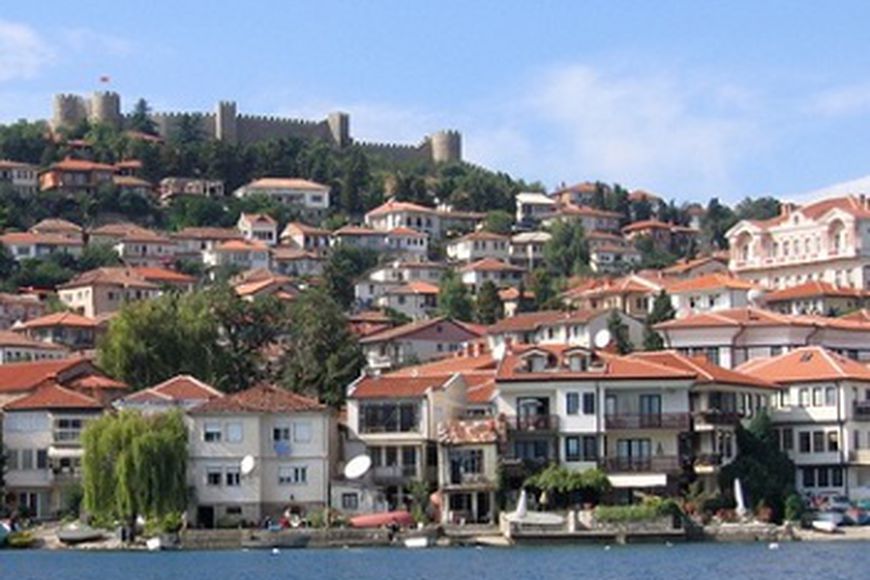 According to the U.S. magazine "Forbes" Macedonia is ranked one place higher on business conditions compared to the previous rankings. This year the country was placed 35th out of 134 countries in the world.

The Report states that due to conservative fiscal policies and solid financial system the country received better credit rating. "Macroeconomic stability was also maintained by a prudent monetary policy, while interest rates fall. GDP growth was modest, but positive this year"б - says "Forbes" in explanation.

Property in country Macedonia
Request for a property