The collapse is predicted to Macedonia, the same as in Spain 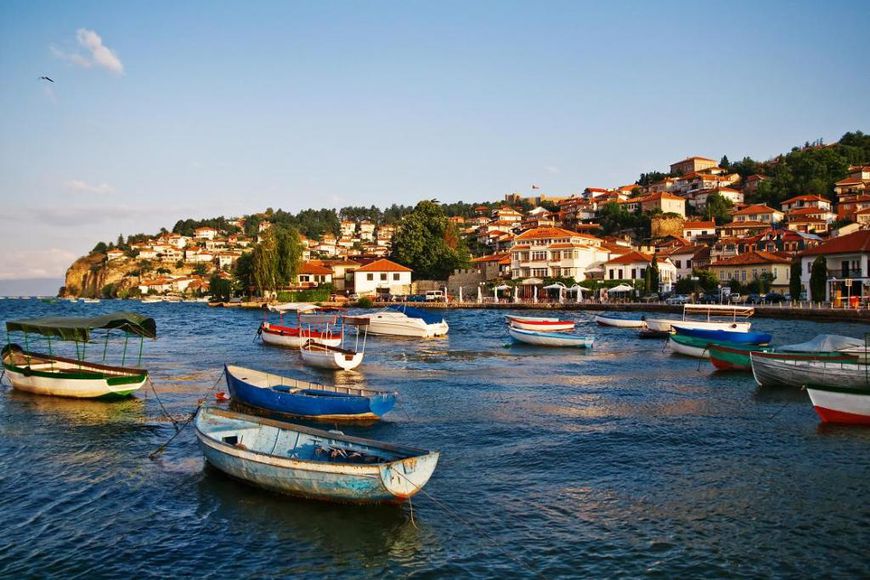 Rumors of the imminent collapse of the Macedonian market were awashed for a long time, but now they are beginning to be real. For half a year the cost per square meter in the country decreased by 3-3.5%. All because of lack of demand.

In the last few years the capital of Macedonia Skopje experienced a construction boom, which was accompanied by the rising cost of housing prices. At the same time, the rest of the country the market situation is stable. Prices have increased significantly in 2007-2009. During this period, the prices have increased by 35%. Now the cost per square meter in Skopje is about €1,000. And in the least prestigious areas prices are at €700-800, and in prestigious areas exceed €1,300.

Among the main problems of the Macedonian market is the lack of demand. This year the demand fell by 30%. And there are more and more new apartments. In the first half of 2013 1800-1900 apartments were introduced, almost twice the figure for the same period last year. By the end of the year 1,000 new homes will be built. This leads to the fact that this year 43% less apartments have been sold than in the past.

The situation in the real estate market in Macedonia is very similar to the state of the Spanish market before the crash, and it worries the experts.

Property in country Macedonia
Request for a property