The country's largest football stadium is offered for sale in Riga 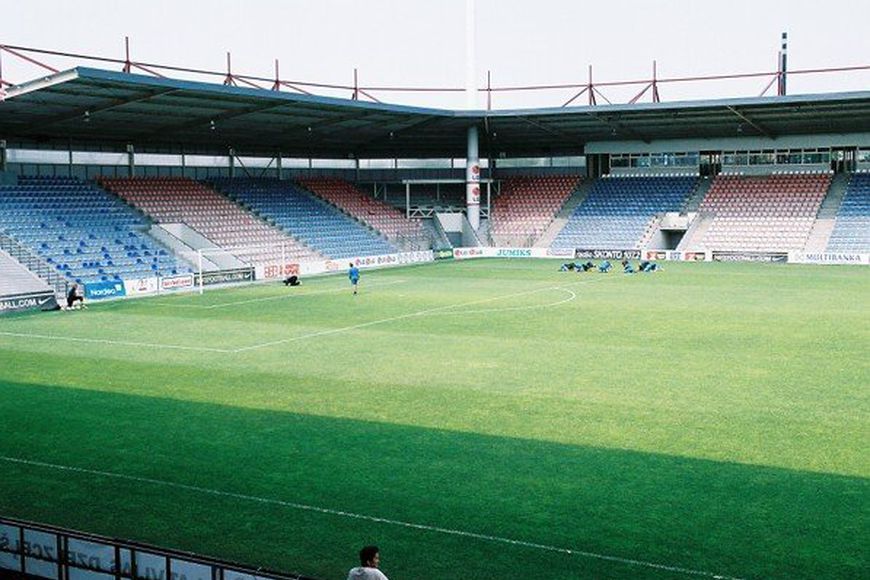 Skonto Stadium (capacity 10 thousand) was built in a year 2000 and is located in the city centre. It was offered for sale for €12.5 million, according to ee24.com citing delfi.lv.

Because of debts, in 2011 the stadium was transfered to Reverta (also known by its previous name Parex banka). Company has already tried to put Skonto on auction last October for the same price, but nobody was interested in this property.

Marita Ozolina, Head of Communications and Marketing Department of Reverta, explains that the company does not intend to reduce the price of the property, and with the development of the market and with increasing of purchasing power the price may even go up. It's necessary to explain that the most popular sport in Latvia, unlike in many countries, is hockey.

Recall that last year some unusual properties were for sale. For example, it was possible to buy islands in Greece, castles in Italy or airport in Spain.

Property in city Riga
Request for a property