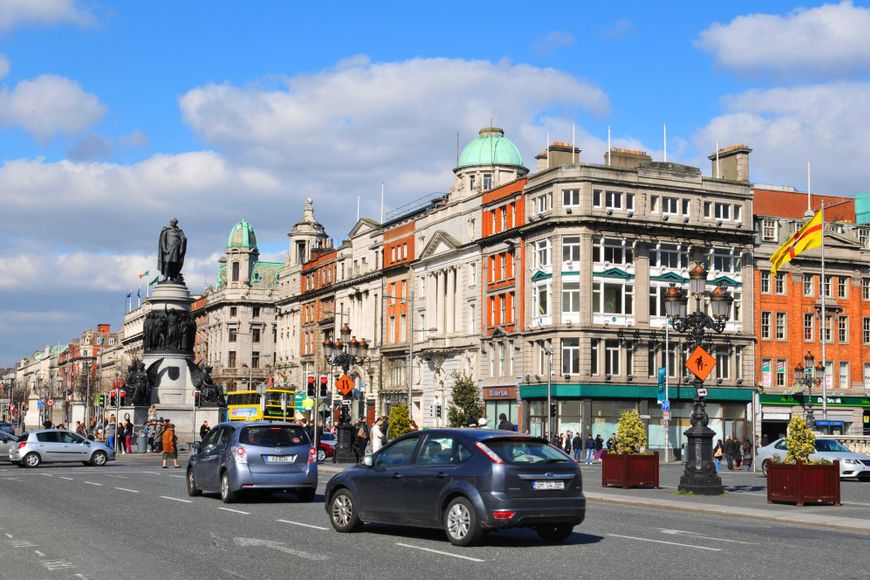 Author of the daft.ie report Ronan Lyons said: "It is clear that the Central Bank rules have had an impact on the market. Dublin prices are now anchored to real economic conditions, with survey respondents expecting significantly slower house price growth now than a year ago. Similarly, compared to a year ago, a far higher proportion of respondents, in the capital and elsewhere, indicated the need to save for a deposit as a key reason for delaying buying a home." 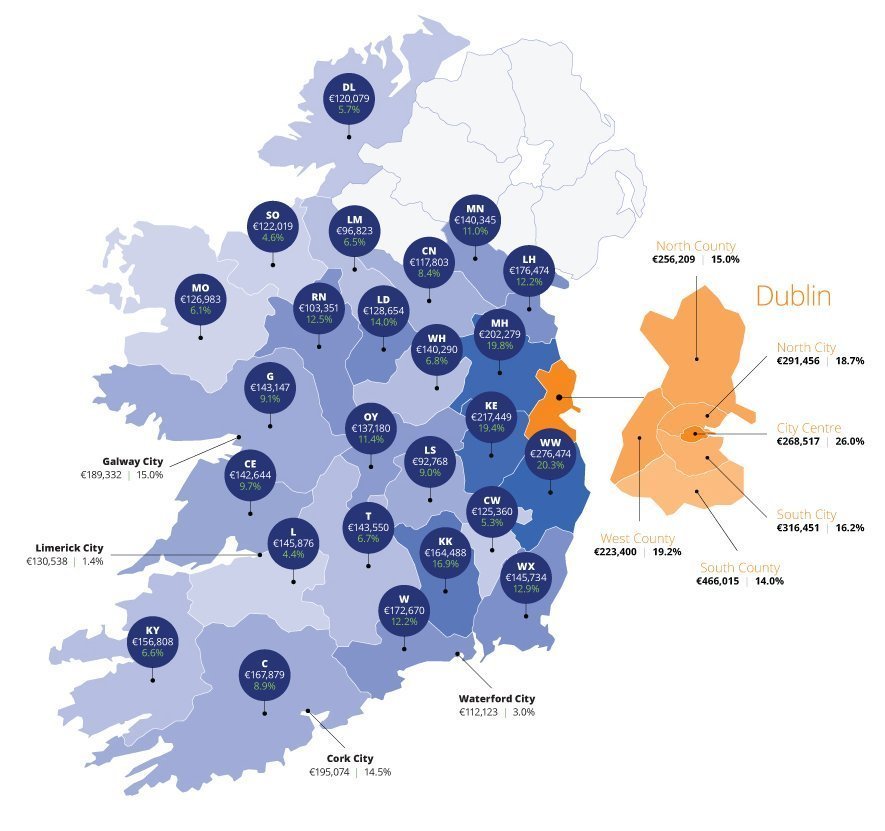 "Bubble" in Dublin: reality or not?

Property in country Ireland
Request for a property