In Hungary the construction boom has began: the number of building permits has increased in 3 times 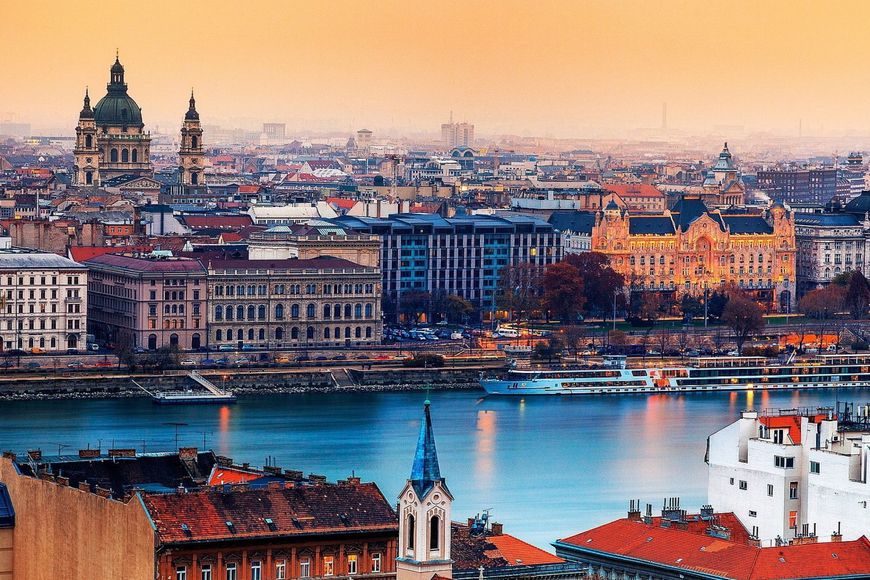 According to Eurostat data for the second quarter of 2016 Hungary is a leader in the issuance of building permits. The number of construction licenses increased more than 3 times compared to the same period of last year.

While the number of houses under construction in Europe rose by an average of 11%, Hungary showed a huge increase – 230%. Portugal is on second place. Construction boom in Central Europe is also observed in Romania and Austria.

In Hungary, the demand for new housing increased by 43% and the supply increased by 53%. According to the Eurostat report, this trend will continue in the near future.

However, the Hungarian real estate became more accessible to the local population, because housing prices are also rising. In the second quarter, the average price per square meter in Europe increased by 4%, and in Hungary and Latvia - by 10%. Austrian real estate has risen by 9%, Czech and Slovak 6%, and the Polish – only by 0.4%. Based on the materials of hungarytoday.hu

Property in country Hungary
Request for a property