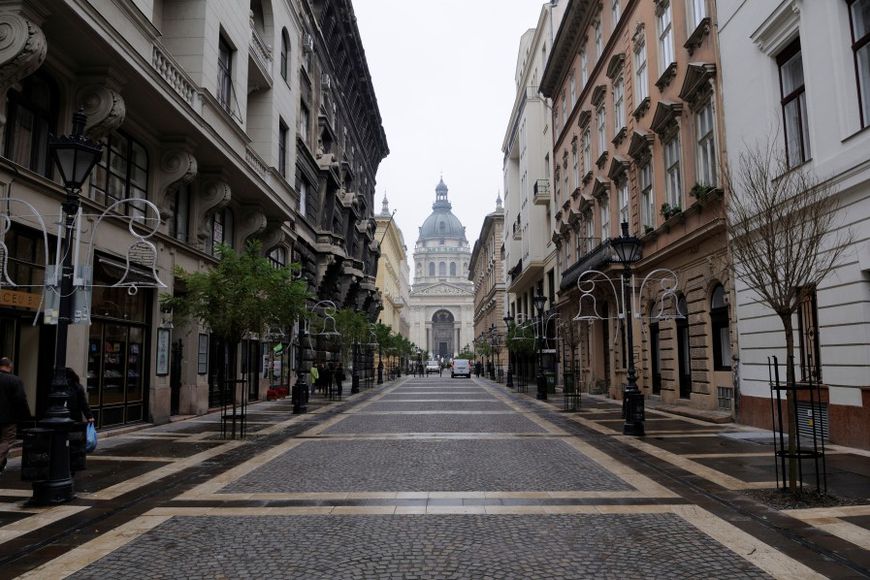 In the latest report of Cushman & Wakefield (C & W) was told that in Budapest total area for sale commercial real estate amounted to 1.9 million sq.m. Thus, in the Hungarian capital appeared typical for the regions growth trend of real estate proposals.

Budapest ranked third among the countries of Central and Eastern Europe. The Hungarian capital was aheaded by Warsaw (3 million sq.m.) and Prague (2.3 million sq.m.).

For Budapest, this result means the increase of available premises number by 25% over the period from 2013 to 2016. According to Experts of Cushman & Wakefield, during this period the quantity of empty premises in cities such as Krakow, Bucharest and Poznan was reduced by 50%. Based on the materials of bbj.hu

Property in country Hungary
Request for a property