The real estate market in Greece: the causes of stagnation 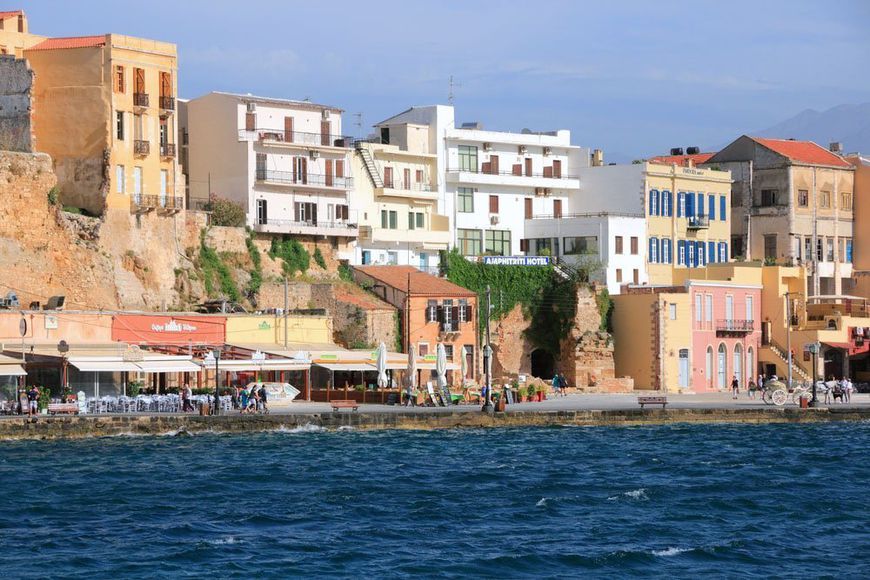 At least 250,000 units on property market in Greece are looking for a buyer, and the average sale period is approx. 8 months, according to the data by agency E-Real Estates. High taxes, unemployment and low incomes do not contribute to overcome the crisis, as reported by greece.greekreporter.com.

In 2014, private investments in the real estate market in Greece were only 1.3% of GDP, one and a half times less than the year before.

In February 2015, the Greek authorities headed by the new prime minister Alexis Tsipras promised to build a fairer tax system, a minimum of bureaucracy, and to fight against tax evasion and so on. The reform plan, in particular, included a ban on the sale at auction the main residence of mortgage loan debtors.

Holiday homes in Greece are increasingly popular among buyers