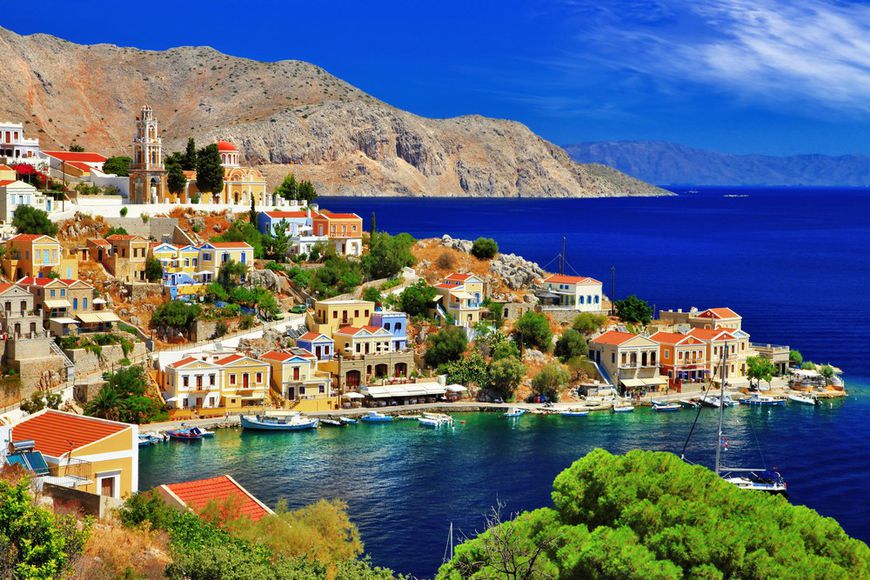 The program of financial support for Greece, which ended on February 28, 2015, will be extended for another four months as the country’s government provided the experts from European institutions and the International Monetary Fund (IMF) with a reform plan, which included a ban on auction sale of the main place of residence of mortgage debtors, says to RIA "Novosti". It is expected that part of the public debt of Greece will be written off in 2015.

The proposed reforms are targeted on pressure reduction in the real economy, with the priority on debt regulation and expired loans. The country's authorities, led by the newly made Prime Minister Alexis Tsipras promised to build a fair tax system, with minimum of bureaucracy, as well as to fight against tax evasion, bribery, corruption and smuggling (especially in tobacco and fuel).

The real estate market of Greece is going through hard crisis times, despite the interest of foreign investors and tourists to the Greek lifestyle. In some country areas the housing got cheaper by half. According to forecast made by the Fitch Ratings, a fall in prices will continue in 2015 cause by unemployment and a weak mortgage segment.