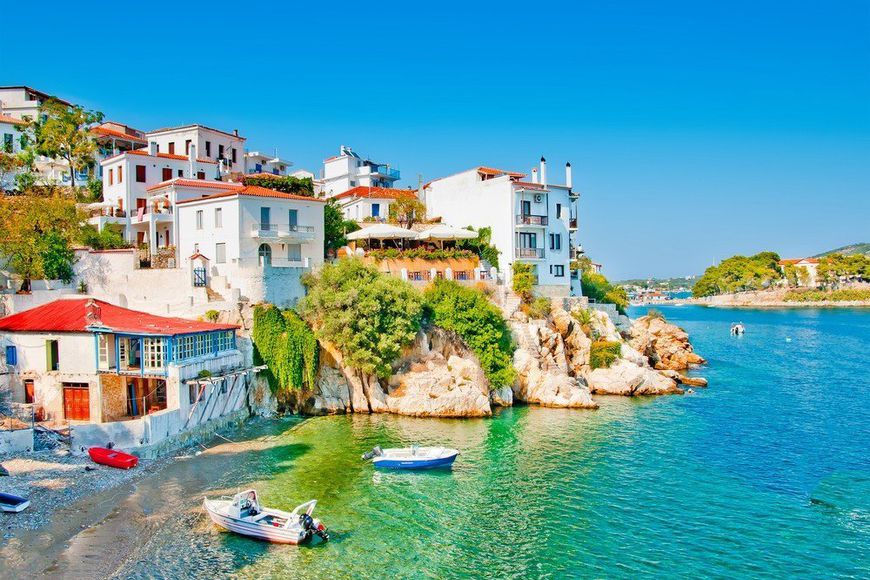 Hard times came in Greece. On may 22, the local Parliament voted for the adoption of new rules of fiscal austerity. In particular, it will be increased many taxes – VAT, real estate tax (ENFIA), land, gambling and other indirect taxes. Most of them will be increased "retroactively", from the beginning of 2016.

The innovations were proposed by the European Commission, and were adopted by Parliament after a heated and noisy debate. For the bill contained 284 pages (!), gave their voices 153 MP and 145 were opposed.

The government asserts that the estate tax will be increased for only 8% of the population. Basically, the rate increase will affect owners of expensive objects worth more than €200 000. According to the materials of tass.ru and vesti.ru