Rents in Germany rose to its highest level in 12 years 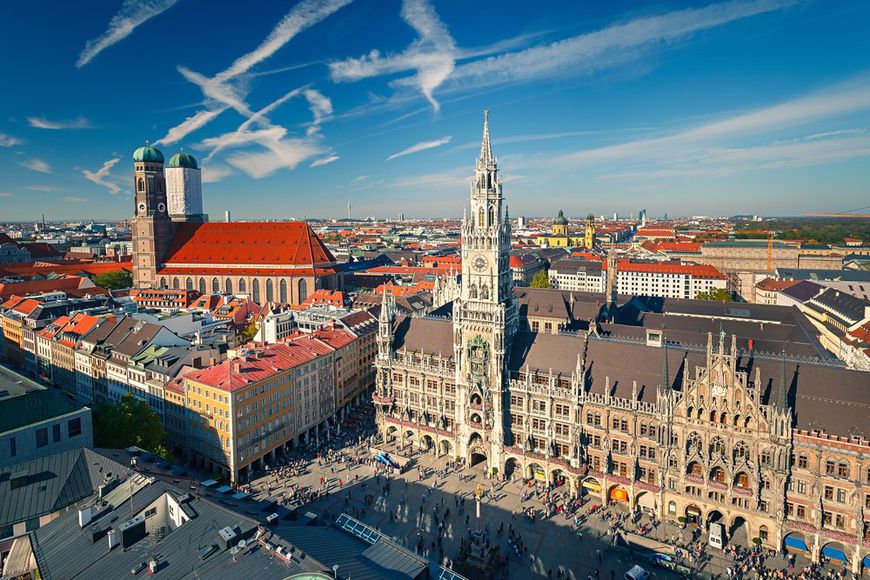 According to the Agency Stimul Consulting in eight major German cities rents for the year increased on average by 6%. This is the highest result since 2004. Due to the shortage of apartments and houses in Germany, rents are rising, despite a law that was supposed to contain it.

The most expensive housing for rent is in Munich (€16,9 sqm). For 12 years the rates here increased by 52%. The most intensive growth of rental prices is observed in Berlin (+59% over the period from 2004 to 2016). The average price for Berlin is €10 per sqm. It's not so much considering that we are talking about European capital. In such cities as Dusseldorf, Cologne, Hamburg, Stuttgart, Frankfurt and mentioned earlier Munich, the average rent is currently higher than in Berlin.

Rental prices are rising fastest in new buildings. They are followed by the newly renovated apartments, the owners of which after renovation enter into agreements with tenants again. Price increase is less characteristic for the contracts for 5 years or more.