Sochi Olympics helps to sell properties in the French Alps 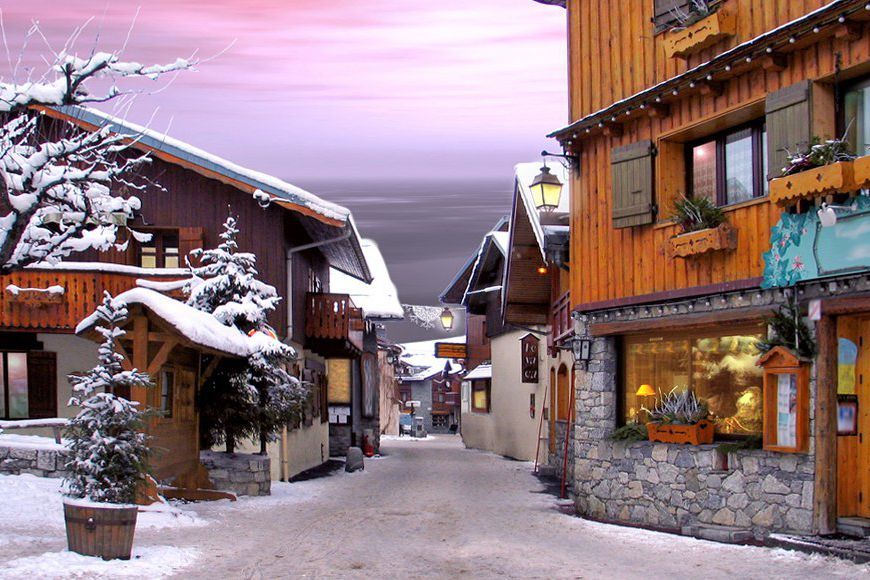 Olympics in Sochi, property sale by the Frenchmen, and low mortgage rates will help to increase the demand for real estate in the Alps in the first half of 2014, according to ee24.com citing propertywire.com.

Julian Walker, who heads the portal skiingproperty.com, believes that every Winter Olympics inspires people to go skiing. But wealthy Europeans, of course, are ardent supporters of the Alpine resorts, such as Courchevel, and they will buy properties there, and not on the Russian resort of Sochi.

Many Frenchmen who had bought houses on the ski resorts, are trying to get rid of them in order to avoid the exorbitant taxes of president Hollande. But buyers from the Middle East, by contrast, aren't averse to acquire such property, given that wealth taxes do not apply to foreigners.

And the third reason - is the decline in mortgage rates in France to levels close to historical low.

According to Athena Advisors, last year selling houses and chalets on ski resorts in France worth more than €1 million increased by 32%. People want to buy a house in a nice village, which offers apres ski, i.e. all kinds of entertainment and various leisure.