France in 2015: in which regions will the foreigners buy a house? 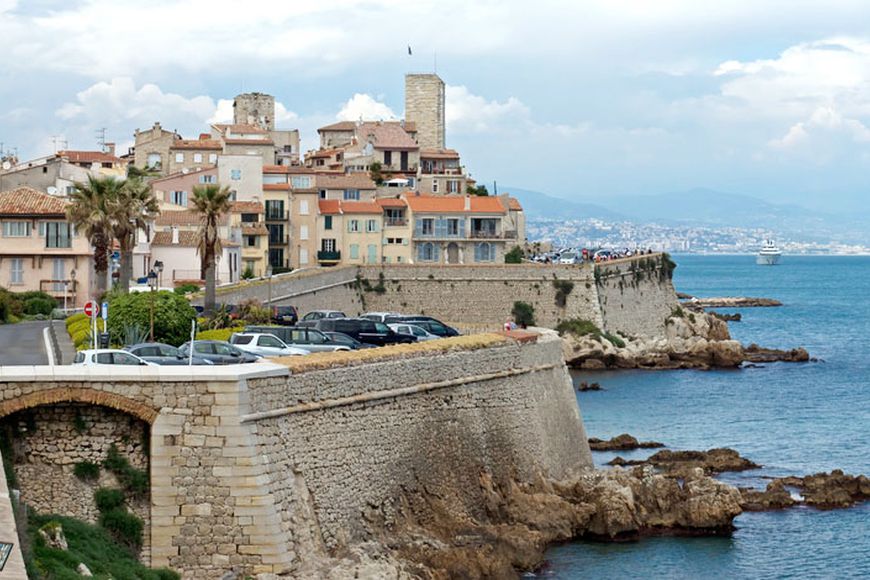 Some realtors consider French real estate to become more attractive investment for foreigners. According to FrenchEntrée, foreigners spend from €250,000 to €400,000 on housing in France; townhouses are bought on average for €260,000, and a country house with three bedrooms – is worth €279,000. These are data recorded in 2014, informs the ee24.com citing opp-connect.com.

It is expected that in 2015 the demand for housing in Paris, on the French Riviera and in regions such as Languedoc-Roussillon, Dordogne and Poitou-Charentes, will remain unchanged among the British, Americans, Australians and immigrants from the Middle East. In May 2015, will be opened a high-speed train line from Britain to Provence, which should spur interest to the region (in particular, to Avignon) among the subjects of Elizabeth II.

Also is forecasted increased interest in housing in the Alps. Difference in exchange rates and weakening euro, made French "squares" to become more attractive, in 2014 they decreased by 8.2% for Americans and by 4.4% for the British, while for the Russians, they went up by 44.7% due to the fall of the ruble, as calculated in the Leggett Immobilier agency. And all this is happening against the market stability backdrop: in 2014, the Hautes-Alpes, Solid d'Aravi, Portes du Soleil and the Three Valleys showed growth in apartment prices by 1.3%, while the cost of chalet has fallen by 1%, and houses by 3.4%.

On the photo: Antibes, French Riviera

Famous French luxury tax is to be abrogated

Property in region Provence-Alpes-Côte d'Azur
Request for a property