It’s time "to wait and contemplate". How are housing prices in France? 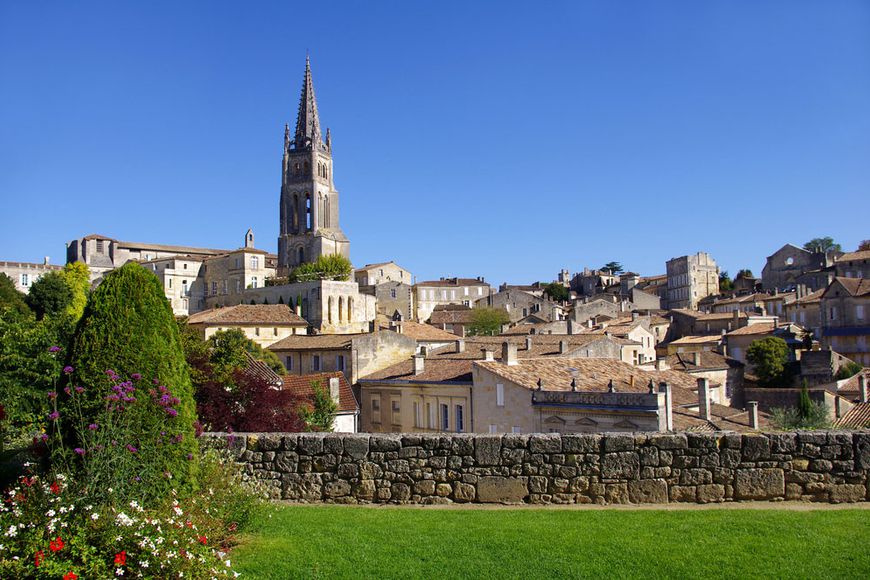 Property sites are tired of churning out news with headlines like "Real estate in France (variants: in Paris, Nice, on the Cote d'Azur...) has become more available". Prices play into realtor’s hands, as cheap is easier to sell, but negatively affect the economy and undermine the prestige of France as one of the most popular real estate markets in the world. How much are the houses and apartments in French cities and regions, and what in fact has become more "affordable" – read in ee24.com article.

Notaries are agreed with realtors

FNAIM realtors had published an annual report for the 2013 four months ago: French property prices, excluding Paris have fallen by 3%. Notaries had also recently published a press release and lo and behold, they agreed in principle with the realtors. Why is that so amazing? Spanish notaries, for example, recently strongly differ in assessments with the largest sellers of real estate: notaries note prices are rising, and sellers say about decrease. So, the French notaries agree with sellers: in the fourth quarter of 2013, prices in the secondary market had fallen: 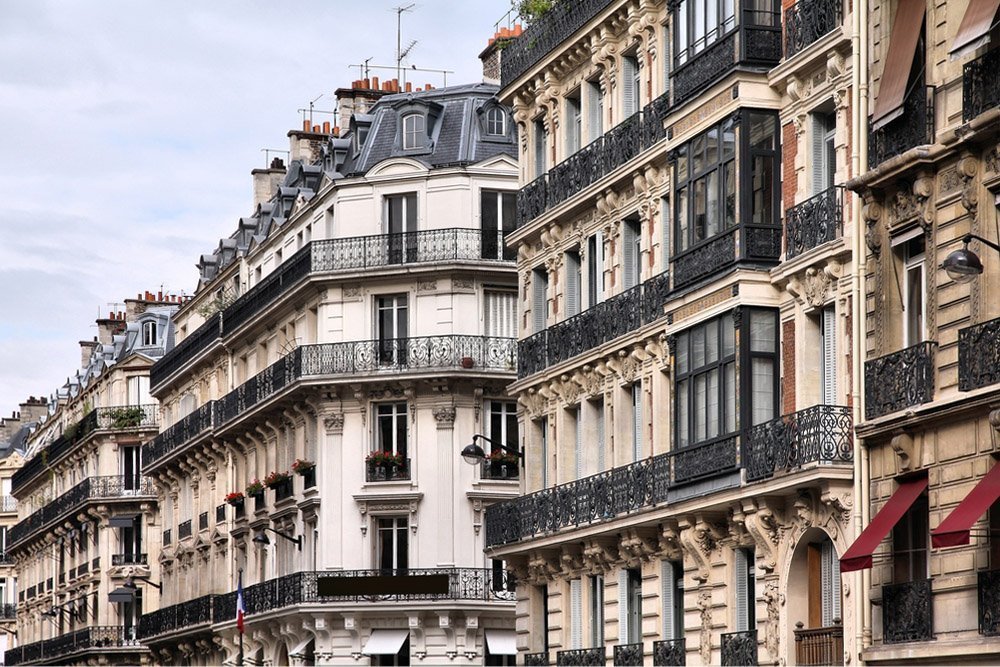 Price per square meter for apartments in France at the secondary market had changed and in the Q4 2013 situation was as follows: 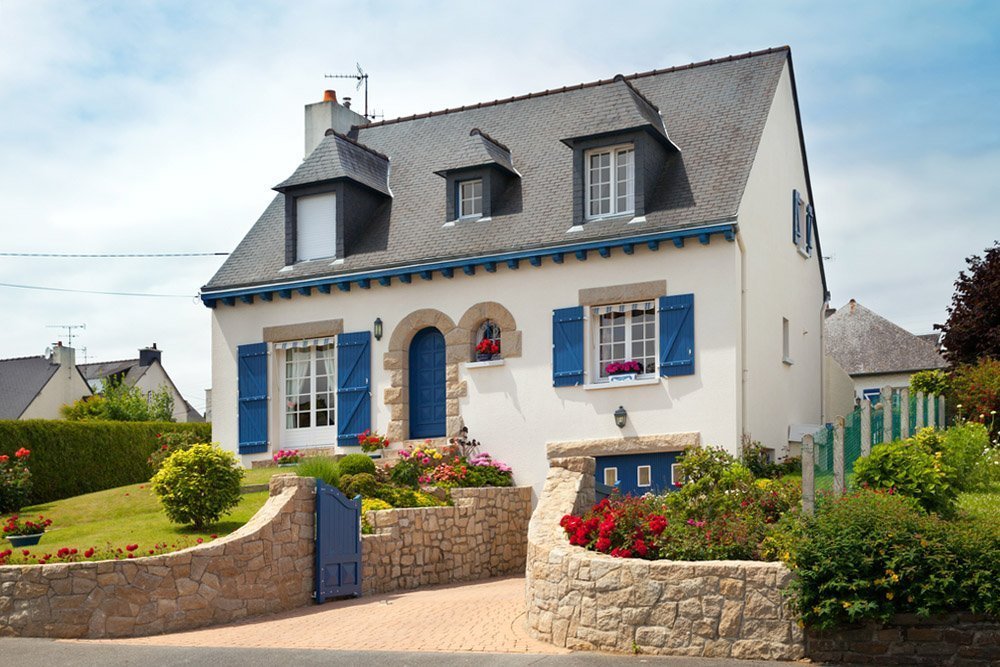 House at the North of France

The average prices for housing at the secondary market in France in the Q4 2013 were as follows (including cities and suburbs): 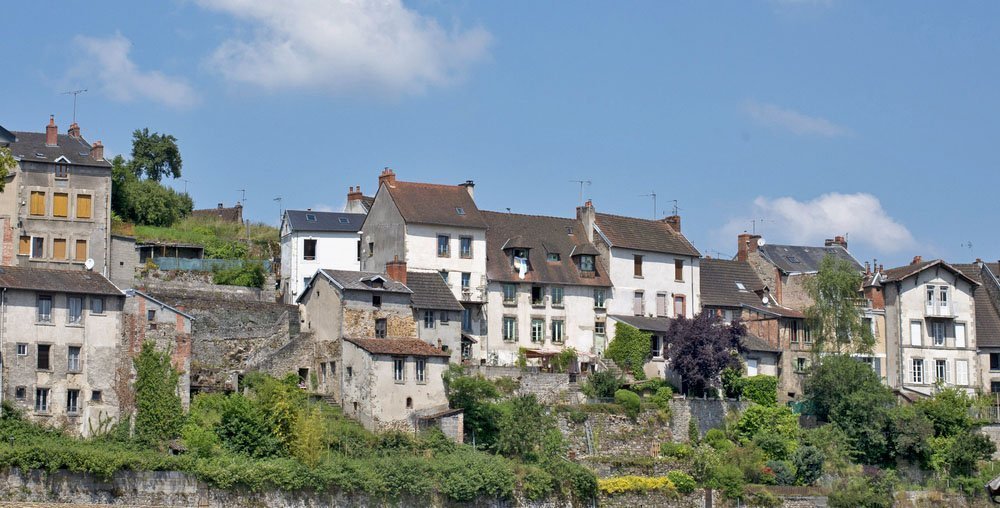 However, the popular Provence – Alpes – Cote d'Azur region hadn’t got any growth even in 2012. Real estate in the Alpes-Maritimes had fallen then by 3.1% and in 2013 it had also fallen by another 7.1%. But houses still sell there for €420,000; more expensive ones are only in Paris. 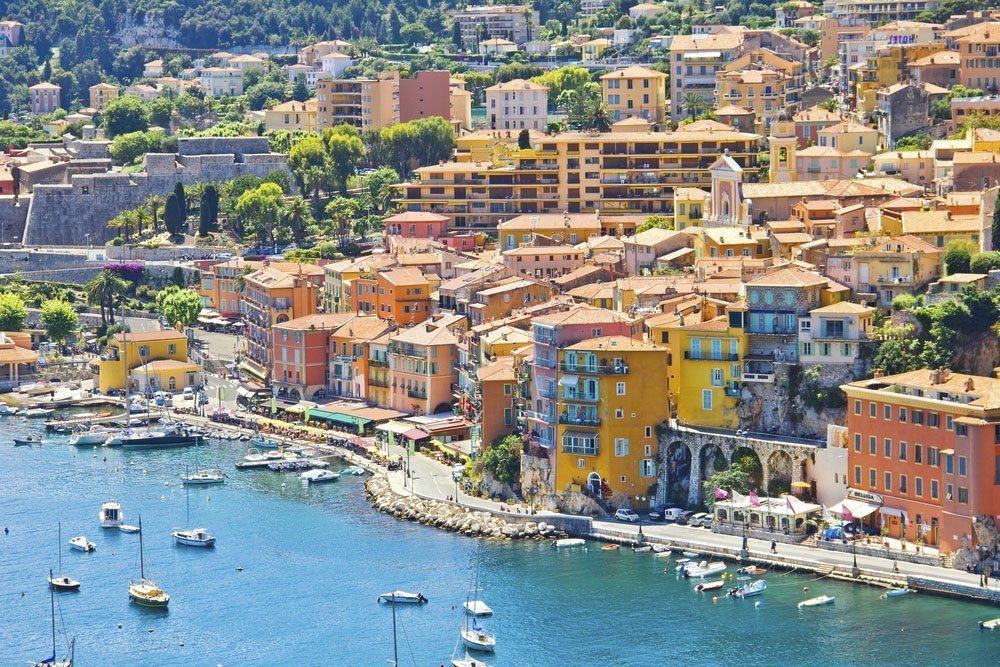 It is necessary to "wait and contemplate"

Notaries assess the current market situation as "not completely clear, that has no new defining trends". And give advice to "wait and contemplate". The decisive factors for those who buy homes for the first time, or rather – the decisive factors not to buy it, are the tightening of credit conditions and the recent increase of registration fees in most departments. Therefore "the demand refocuses to low and medium price segments against the more expensive real estate".

However, the data for the end of 2013 has gradually lost its relevance. National Institute of Statistics and Economic Studies of France (INSEE) turned to be more agile and has released statistics for the Q1 2014. According to these data, certain stabilization exists: real estate in France for the first time in several years has risen QOQ. There is a disclaimer: preliminary data. 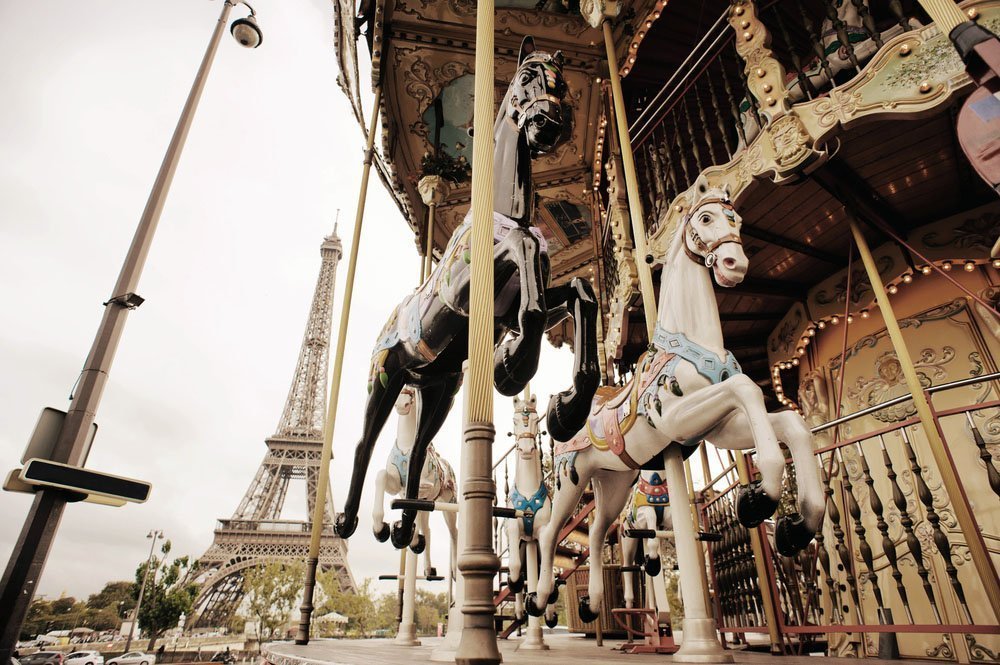 Which allure will chose ALUR?

The volume of real estate transactions in France is gradually increasing after the breakdown of 2008-2009. Last year in the country were bought 726,000 of housing units, that is by 3% more than in 2012. Everything may change as in March, 27 the new ALUR law will come into force. The realtors believe that it will insert a stick in the wheel. Primary and main contracts will have to be complemented by a number of documents, all supposedly for the client’s benefits: as he will get more information about the technical condition, upcoming expenses for the apartment building maintenance and even the minutes of meetings for the last three years. In general, all information about the past, present and future activities of the condominium (Russian counterpart of housing cooperative or house hold cooperative).

FNAIM Realtors Association warns that in practice the new law may cause delays and will slow transactions. Nobody knows what might happen if you haven’t attached these documents to the preliminary contract as the responsibility for this is not covered by ALUR. But in the case the package is not full; the law allows the buyer refuse from transaction and that jeopardizes the seller.