The flow of migrants In Denmark finally has reduced 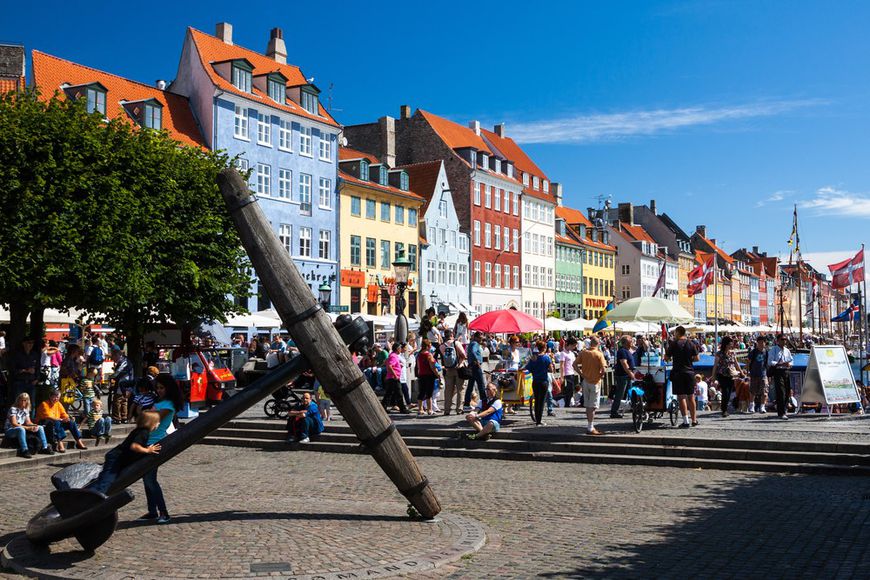 For the first time in 5 years in Denmark reduced the flow of migrants. According to the Statistical office, the number of migrants decreased due to the decrease in the level of immigration from Eritrea (East Africa) and Syria.

Syrian citizens made up the largest group of immigrants in the last 12 months (11 569, or 15%). With regard to the gender and age characteristics of the Syrians, half of them even don’t have 18 years. Men under the age of 29 years, are much more than women of the same age.

Syrians with a solid margin are followed by Romanians (5388 people). Based on the materials of thelocal.dk

Property in country Denmark
Request for a property