The total value of British property owned by persons over the age of 55 years, exceeds the GDP of Italy 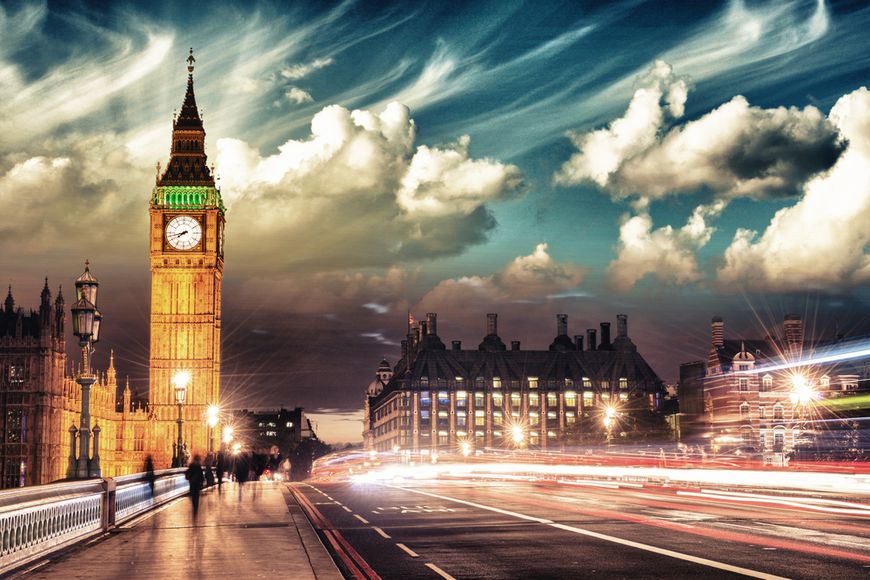 According to the report of the company Age Partnership, the total value of British property owned by persons over 55 years of age is €1,68 trillion. This amount at €112 billion exceeds the GDP of Italy, at €336 billion the GDP of Brazil and at €672 billion - the GDP of Spain.

Thus, this age group is the most wealthy (at least in the sphere of tenure). According to the forecasts of demographers, in England the number of people over 55 years of age over the next two decades will increase by one-third. The total value of apartments and houses that they own will increase almost two times over the same period.

Presumably, by 2036, the volume of investments of this age group will reach €3.25 trillion (as prices rise 2% annually). And even if prices remain unchanged, this amount will increase to €2.13 trillion. Based on the materials of news.sky.com