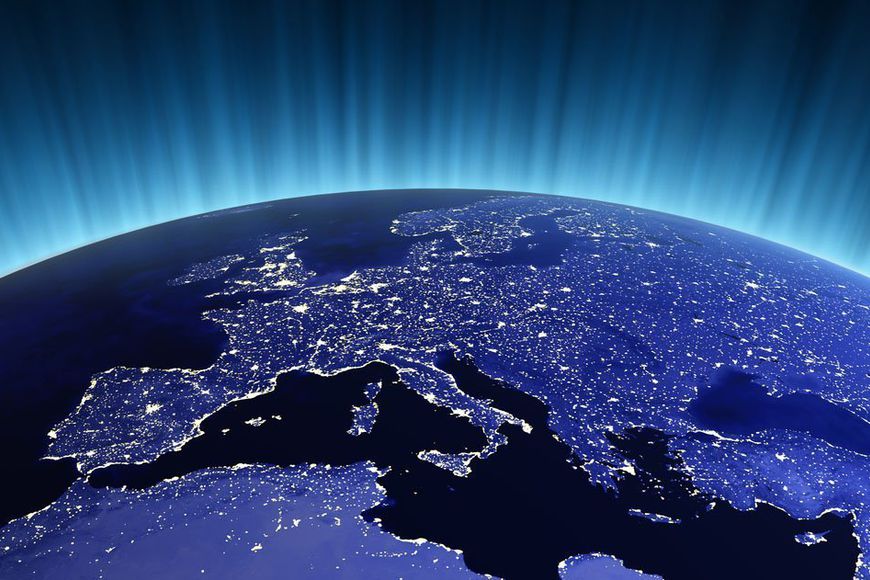 An organization of Social Progress Imperative published a new Social Progress Index 2015, established at the World Economic Forum. 133 countries were ranked by the levels of health, education, security, access to property, personal freedom, and so on, but not by GDP per capita (this is the main difference from similar surveys).

The last year leader of the ranking, Sweden, has down to second place among the European countries (with good "basis of well-being" and "opportunities"). The top standard of living has been fixed in Norway with the highest value in the category of "basis of well-being."