Property in the EU becomes dearer 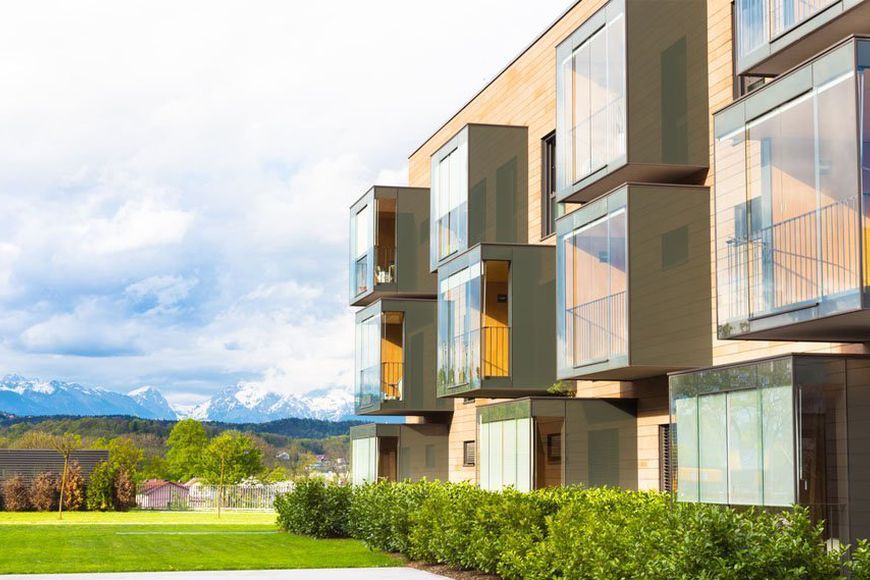 If last year property prices in the European Union were declining in each quarter (annualized), in Q1 2014 they showed a slight increase of 1%, according to ee24.com citing Eurostat.

Real estate in Estonia went up in prices the most (+17.5%). A small country in the Baltic region retains leadership, showing the best growth performance since Q3 2013. Latvia (+10.4%) has strengthened its position in the ranking. Property in the UK (+8%) has risen primarily thanks to London, which is one of the main European markets. Ireland and Sweden also overcame a 7-percent threshold.

Cyprus property market (-5.7%) can not get out of depression, which greatly due to the last year's banking crisis. Developers and property owners feel even worse in Slovenia (-6.6%), because they were bound to make prices lower over the last year. Croatia (-9.7%) continues to be in last place in the ranking for several consecutive quarters.

KnightFrank data differ slightly from the Eurostat report. The company claims that the leaders are Estonia, Lithuania and the UK, and the outsiders are Greece, Cyprus and Croatia.