On record: Russian politicians are fond of foreign real estate 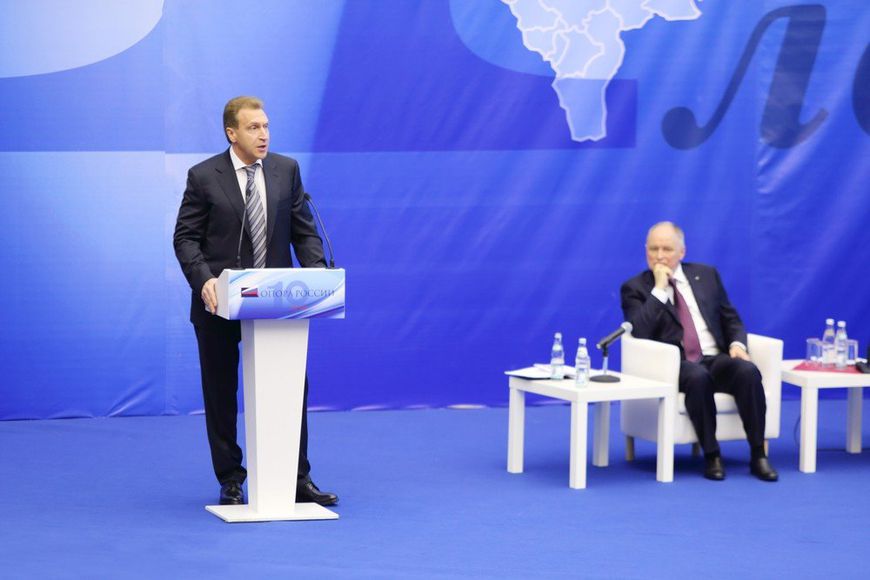 Income declaration of Russian officials, members of the Russian government and the Kremlin staff showed their love for foreign real estate. According to official documents high rank politicians as Vladimir Putin and Dmitry Medvedev have no own foreign assets, but their employees are not averse to acquire some "squares" abroad.

Igor Shuvalov, Russian First Deputy Prime Minister, was the richest politician in our country in 2012 (income 241 million rubles) (on a picture). Together with wife he is still renting a huge apartment (483 sq.m) in the UK and a house (1480 sq.m) in Austria.

Mikhail Abyzov, the Minister for Open Government and former businessman (annual income – 283 million rubles), took palm of victory from Shuvalov and became the richest among members of the Kremlin and the White House in 2013. Together with wife he has a flat (341 sq.m) and a garage (42 sq.m) in the UK and a country house (180 sq.m) in Italy as well.

Presidential Plenipotentiary Envoy to the North Caucasus Federal District Alexander Khloponin and his wife own the land and house in Italy, and Olga Golodets, Deputy Prime Minister, lives in "three countries" as besides Russia she has a property in Italy and Switzerland.

As the declarations were published, it became known that Dmitry Livanov, Minister of Education, may live and spend vacations in Spain, where his wife has a shared ownership for house and leases parking place for water transport, where usually Livanov itself "parks up" yacht Jeannot Prestige 36.

Among members of the Russian presidential administration only one person owns housing in Europe this is Boris Titov. The Ombudsman – businessman has a huge flat of 250 sq. m. in England, as well as a house and land plot in Spain.

In addition to these countries, in the declarations you may also meet Bulgaria (flat and garage of the wife of Maxim Topilin, Minister of Labor and Social Protection) and Ukraine / Russia (wife of Alexei Ulyukayev, Economic Development Minister, has two houses and five land plots for private housing construction in Crimea). Overseas property also appears in the declarations of deputy prime minister’s wife Sergei Prikhodko (apartment in Ukraine).