"Non-liquid objects": housing that is easy to buy and hard to sell 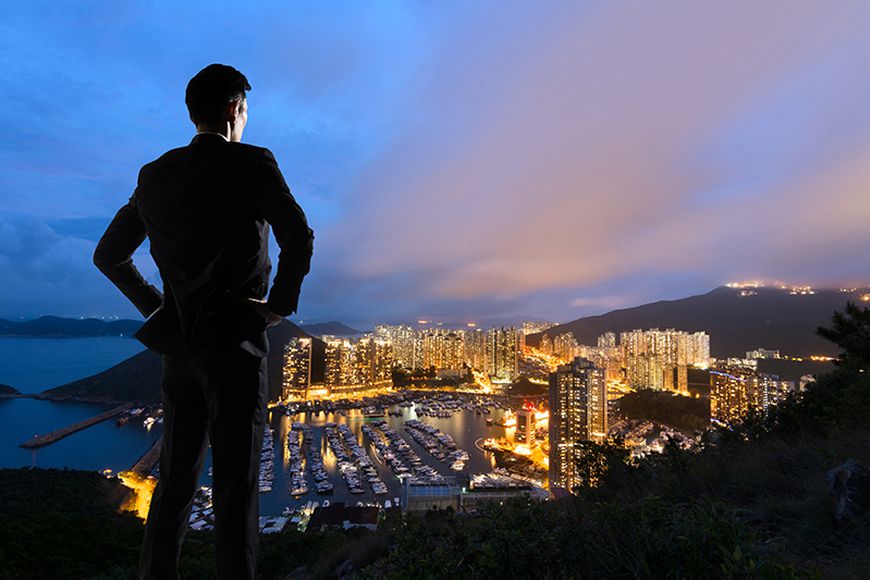 Non-liquid housing is like a heavy travel bag without wheels – it’s hard to carry (due to the burden of taxes and maintenance costs) and is pity to throw, and to sell is very, very difficult. Our discussion about the illiquid asset we will begin with colorful examples shared by our partners.

A client from Russia buys a luxury house in the "modern" style in one of the French provinces. After some time it turns out that it is impossible to sell the mansion to the locals even with a 20-30% discount. An amount of €1.5 million to them is just unbearable. The same object located on the French Riviera would be sold out in a moment for €50 million.

Another Russian got land in Bulgaria and was planning to build a villa. To get cheaper, he chose a very lonely place. It was later revealed that for the construction he needed to change the status of the land. So, instead of villa, he got the firm, which he must support (in Bulgaria foreigners can buy land only by a legal entity). He had to say goodbye to the idea of his own unique residence in Bulgaria. To get rid of the costs of the company, the client was forced to give his property as a gift.

The moral of the story is: whatever your plans for the near future (in practice they can change dramatically), treat the purchase as an investment. You should always have in mind the ability to quickly and efficiently sell the object. Which criteria should be followed when choosing the liquidity of housing in Europe? The first rule of flats is adequate price. The second factor is a small area. The most common products on the market are compact studio apartments and one-bedroom apartments. They are much cheaper than suite, and much easier to rent out.

"Good location" for an apartment in the city means close proximity to the town center, schools, large enterprises, metro and transport interchanges. In the cities-resorts the distance to the sea/the ski slopes is the most important.

Keep in mind that there are resorts that will always be in trend. For example, Cote d'Azur is never out of fashion for the past 100 years, and in the future the situation is unlikely to change.

On the other hand, when in a particular area is held a long major international event (Olympics, sporting events, Championships, etc.), almost all properties becomes liquid. But only during this event! So I advise you to choose "eternal values" - the seaside, mountains, healing springs, sunny climate, etc.

And another small detail: in Europe are preferred houses with high ceilings. As a rule, these are apartments on the first floor. The location of the house on a noisy street near the metro or train station is also not a minus, but a plus.

How to sell the non-liquid object?

What if you already bought a non-liquid object and decided to get rid of it as soon as possible? You should try to sell overseas property first not to your countrymen, but to the inhabitants of the country in which it is located.

If the local demand for facilities of this type is low (as in the first example with a too expensive house in France), you should find out the citizens of which countries are most likely to buy a house there. For example, Swiss Chalets are very popular among Americans. And Portuguese square meters are a tasty morsel for Brazilians.

The major role is played by the skills of your realtor. A talented realtor is able to transform into the desired product even the real "illiquid". In the end, you yourself once made the decision to buy this object! Talent, as we know, is motivated by a good remuneration. How much time is spent on sale of real estate in Europe?

According to statistics of one of the agencies, dates of sales vary widely from a specific region. In Calabria, the search for a buyer may be delayed for 2 years, to make the deal in one year you will have to reduce the price (on average, 30% -40%). The implementation of an apartment in Rome at the average market price is about six months, 20% discount would accelerate this process. Before Brexit property in London was typically sold in 1-3 months. If the homeowners were interested in a quick deal, it was enough to reduce the price up to 5-10%.