London, Paris and Istanbul are the most visited in Europe 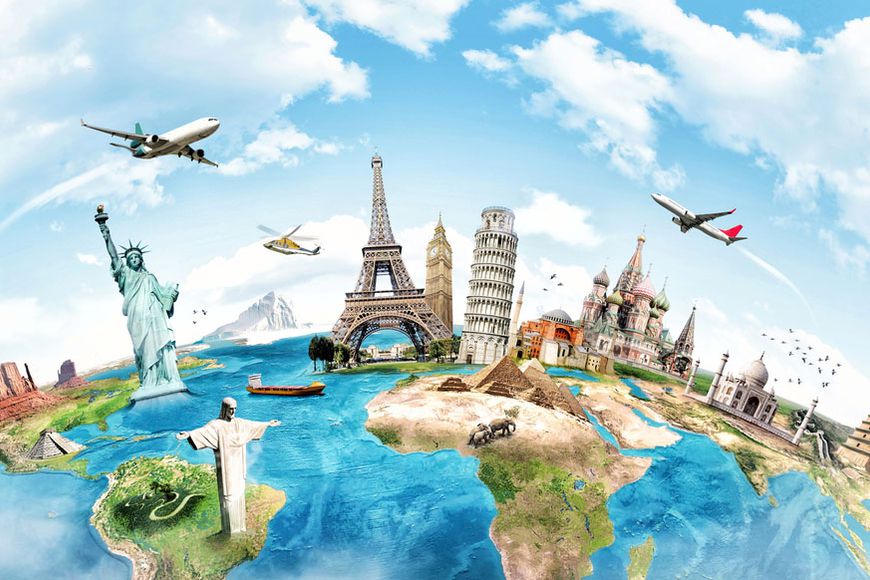 Although Paris has always been considered a tourist mecca, London has become the first city in Europe and throughout the world by number of visits by foreigners, writes ee24.com citing MasterCard's Global Destination Cities Index.

It is planned that in 2014 the capital of the United Kingdom will be visited by 18.7 million people from abroad, Paris - 15.6 mn, Istanbul - 11,6 mn, Barcelona - 7.4 mn, Amsterdam - 7.2 mn, Milan and Rome - 6.8 mn each, Vienna - 6 mn. Mentioned European cities are in top twenty of the most visited cities in the world. Prague and Munich (4.9 mn visitors each) in the future also have a chance to compete for getting into the world chart.