In Ireland, Luxembourg and Finland are the best living conditions in Europe 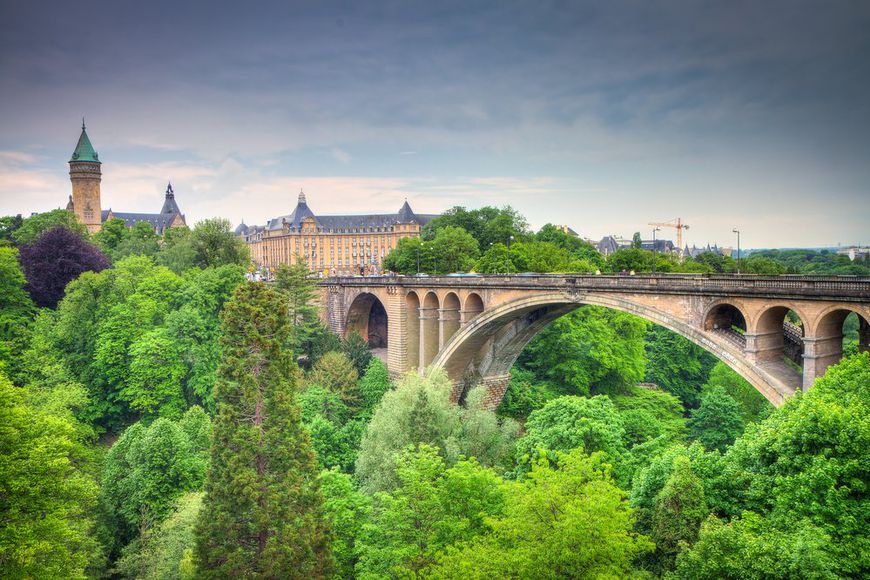 The researchers of the Fondation Abbe Pierre has made a rating of European countries by quality of living conditions. France is on 10th place, Britain – on 20th. The least attractive situation in the housing sector in 2016 is in Greece.

Over the past year, France has risen by 2 positions due to the developed system of social security and the availability of subsidies for the purchase of housing for the poor people. The United Kingdom was forced to reduce funding for support of the lower social groups. Therefore, the analysts have placed it only on the 20th line.

Due to the introduction of austerity Greece has fallen on the last 28th place. The list is topped by Finland, Luxembourg and Ireland. In these developed countries for 12 months housing prices have decreased and mortgage terms became more affordable. Based on the materials of zn.ua