How the appearance of the Tallinn, Riga and Vilnius will change? 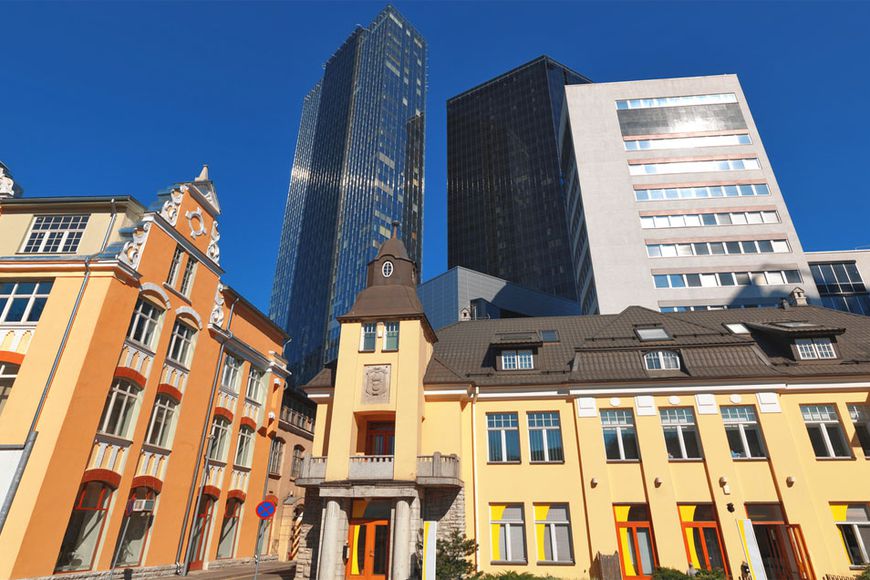 Historically the Baltic Republic are often considered in the same context. Therefore, the capitals of Latvia, Estonia and Lithuania are "doomed" to compare. How will change the appearance of the Tallinn, Riga and Vilnius -  told the architects of the three Baltic capitals the Baltic forum of developers.

In Tallinn will bring life to the historical center

The chief architect of Tallinn Endrik Mende intends in the near future to continue to fight against the migration of residents to outlying areas. It is necessary to breathe life into the center of Tallinn to reconstruct the squares and parks, to unload it from the abundance of private cars, to improve the infrastructure of the streets.

In addition, in the near future, the former industrial area on the coast of the Baltic Sea will become a new landscaped area with its parks, playgrounds for sports. Will also appear trams to the airport and port, as well as new other transport lines. Gvido Princis, chief architect of Riga, in his speech underlined that the Latvian capital gained its present appearance throughout many centuries. Therefore, new projects should not change, but enhance the quality of urban space.

Another priority of Princis is to make the city even more green. He said that is very important the development of the district Skanstes. There will be realized a number of residential, public and business projects, will appear many commercial real estate. It may be built tramline to the city center.

However, the largest in recent years project is the Northern corridor, which is planned to link the port of Riga with the major European traffic arteries. Additionally, until 2022, will be built high-speed track, which will directly connect the Western and Eastern parts of the city.

In Vilnius are developing districts and former industrial zones

Mindaugas Pakalnis told about the fact that the population of the Lithuanian capital is growing rapidly. The amount of investment increases, and the share of foreign capital is more than a half. Many multinational companies establish their offices in Vilnius. If the pace of development will not be lowered, then after 20 years, according to Pakalnis, the city will be the largest capital in the Baltic region.

Construction is developing intensively. A couple of years ago per capita was only 16 square meters, and now – 25 sq. m. Overall, the city is developing polycentrically – besides the center there are 6 major areas. Great attention is paid to the development of their transport infrastructure. Will actively develop the former industrial zones - not less than 500 hectares, 120 of which are located in the center.

By 2017, the total area of office premises should reach 47,5 thousand square meters. In the center will be built a new district of skyscrapers. Block design, inherited from the Soviet era, will be reconstructed.