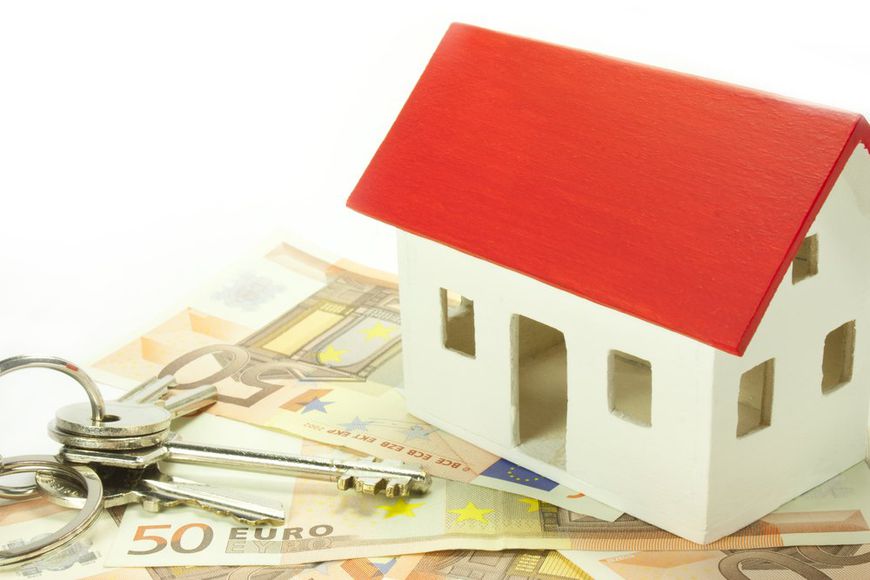 According to the international firm Deloitte, the average cost of residential property in European countries is €200 000. For that money you can find housing outside the major cities with an area of 114 sq. m or apartments in the city with an area of 90 sq. m.

Experts analyzed the average prices for square meters in 19 countries and noted that on the European continent there is a large range of prices. In the North housing is 7 times more expensive than in the Southern and Eastern parts of Europe. Most expensive countries – the most modest living space for €200 000

Despite Brexit, Britain keeps the title of country with the highest real estate prices. The investors who have €200 000 in the pocket, can afford the object with area of 39 sq. m. The most expensive city in Europe is London. For €200 000 in the British capital is possible to buy only 11 sqm of living area.

In France the same amount corresponds to the flat with area of 50 sq. m. Upon closer analysis of the French market it can be noted that there is a huge difference in the value per square meter depending on the region.

In these three countries prices are approximately at the same level. So for €200 000 you can buy property ranging from 94 to 97 sq. m. The most available countries

A peculiar situation is in Greece. If you have €200 000 you can count on the house with area of 120 sq. m. And before the crisis of 2008 for the same amount is was very difficult to find an apartment of 80 square meters. The most expensive cities to buy a home

According to Deloitte list of the world's most expensive cities to buy a house in addition to London are included Paris, Munich, Dublin, Amsterdam and Vienna. Despite the strong impact of the crisis in Ireland, the Irish capital remains in the list of cities with expensive housing. For €200,000 in Dublin you can find the object with area 62 sq. m.

On the leaderboard are also Brussels, Madrid, Rome and Berlin. The purchasing power of citizens

As for the purchasing power of citizens, it is at the highest level in Prague, Lisbon, Warsaw and Budapest.