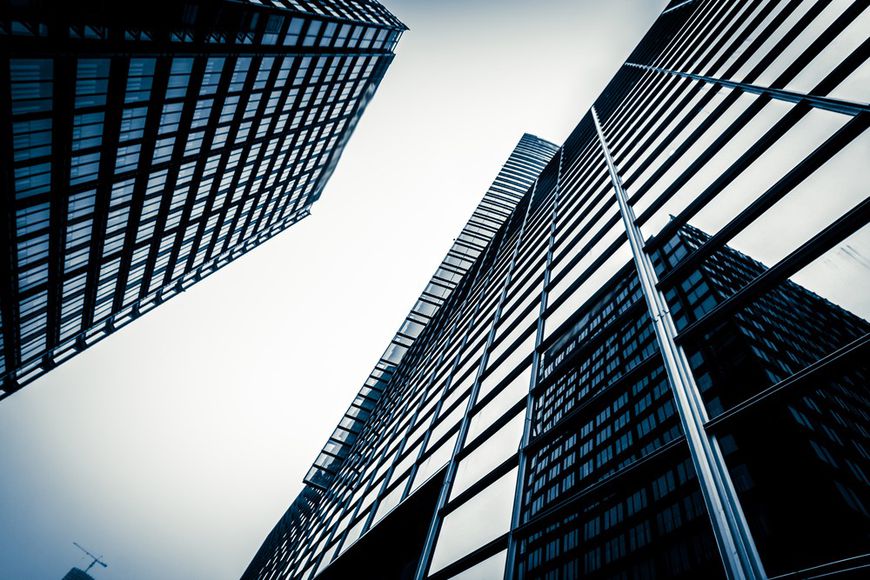 Investments in commercial real estate in Western and Eastern Europe are growing. Romania and the Czech Republic are leading, United Kingdom, Germany and France are stable as always but Russia is among the laggards.

The first half of 2014 was marked by sharp demand jump for commercial real estate in almost all European countries. The largest sales volumes were fixed in the eastern part, says ee24.com referring to "Vedomosti". It is noteworthy that the trend of interest decreasing in the real estate acquisition has appeared in Russia and its main reason is apparently, hidden in the latest political situation.

According to the Knight Frank company that has been researching the European market for a few years, the growth of funds invested in commercial real estate in the first half of 2014 amounted to approx. 35% (or €39.4 billion in total).

One of the leading Realtor companies DTZ predicts that the total amount of money spent on commercial real estate in Europe, will come close to the level of €139 billion by the end of 2014. This scale of investment is breaking all records, including the sales of "pre-crisis" 2007, when the demand for housing business had reached great heights.

The greatest changes were fixed in Eastern Europe. Only in Romanian growth of investments in commercial real estate amounted to 257.5% (€0.8 billion), Czech Republic – 137% (€1.5 billion). In Western Europe, the relative value of the investment is significantly lower, but its absolute value prevails. The United Kingdom became this year's leader, as in 2014 there has been already purchased business real estate for €53.5 billion (+30% in annual terms). Germany holds the second place. Its total investment amounted to €25.7 billion (-1.1%). France come a little behind its neighbor with the figure of €19.6 billion (+15.8%).

An interesting trend emerged in countries located far from the European center. These are commercial objects, located in their territory, to which investors are showing increased interest this year. In such countries as Ireland and Spain, investments increased by almost 80% if compared with 2013 – €2 billion and €4.7 billion, respectively. According to experts from Knight Frank, the reason is hidden in the economic growth. In 2014 GDP growth in the EU will fix a record 1%, and in 2015 this figure will rise to 1.4%, according to forecasts.

The national proportion of investors has also changed. The frontrunners are businessmen from Asia, the North American continent and from the Middle East. Apparently, this is caused by the new opportunities provided by the acquisition of commercial real estate, located in the Eurozone.