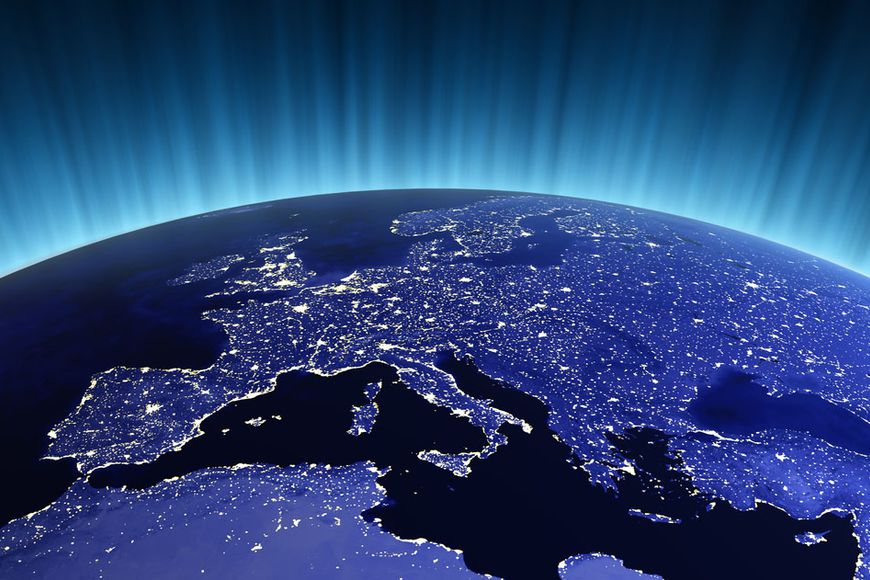 According to a recent study by Global Property Guide, in the second quarter of this year real estate prices continued to rise in most European countries (17 of 22). Six out of ten of the strongest markets in the world are in Europe. The most stable was recognized the Romanian market.

In the second quarter of 2016 Romania has received a rank of the strongest market in Europe. The country has demonstrated high economic growth rates and rising housing prices. Flat in annual terms has risen in price by 10.1%, and by 11.55% compared to the first quarter of 2016.

Since 2009 and until 2014, the Romanian prices for housing were falling. In the second half of 2015 the recovery began. Economic growth has reached 3.7%, it was one of the highest results for Europe. The expected economic growth for 2016 is 4.2%. The German market remains stable due to the shortage of supply and a strong economy. In the second quarter, residential property prices rose by 9.89% yoy and 3.7% QoQ.

Germany was one of the few countries that escaped the sharp depreciation of the real estate in the result of the global financial crisis of 2008-2009. Since then, the demand in Germany is stimulated by low interest rates on mortgage loans. In Turkey the housing market remains stable. Thus, in Istanbul in the second quarter prices rose by 9.67% yoy and 0.36% QoQ.

The Q2 for the Turkish market, despite political tensions and the crisis of the currency, was characterized by large investments from foreign investors. Due to the depreciation of the Lira against all other major currencies Turkish square meters became more affordable to foreigners. In just the last 2 years, Lira has depreciated by 13.2% against the Euro. The real estate market of Malta feels pretty good after the local government measures to support demand for real estate. We are talking about the program "Citizenship through investments" and exemption from payment of stamp duty for those buying housing in Malta for the first time.

In Ireland prices rose by 6.34% for the year. In 2015, the price increase was almost the same –6.19%. This is due to the high demand and limited supply, especially on the capital market in Reykjavik. In comparison with the first quarter average cost per square meter fell by 0.9%.

As for the Irish economy, it is the strongest in the EU. In 2016 economic growth in Ireland will be close to 5%, and the end of 2017 will reach 3.6%. According to some analysts, the Irish government at the very beginning of the crisis adopted a series of structural reforms, so they are now only reaping the fruits of their operational activities.