Property prices in Cyprus are rising, foreigners are returning to the region 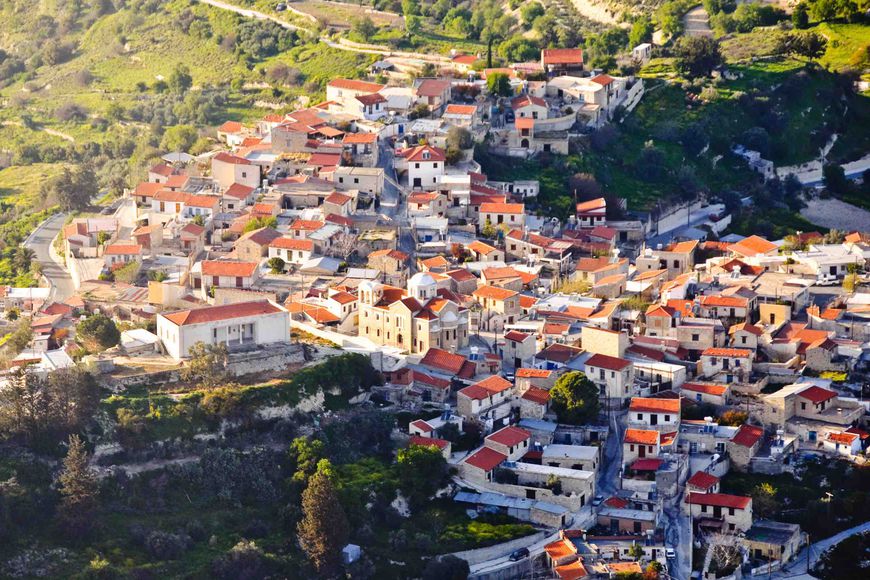 Recent statistics indicate that sales of property in Cyprus are rising again.

According to the latest research of Royal institution of chartered surveyors (RICS), prices  on houses and flats in Cyprus in the third quarter of 2016 increased on 0.6% and 0.9%, respectively. In December 2016 sales grew  on121% yoy, this is the steepest annual growth during the last decade. The largest increase in the number of transactions showed Nicosia and Limassol - 156%, followed by Paphos with 137%, Famagusta with 107% and Larnaca with a modest 18%.

The highest growth in property prices was observed in Paphos, where housing prices rose by 1.77%, in Limassol by 1.4%. At the same time over the same period, utilities fee increased on 0.7% for apartments and 3.3% - for houses QoQ and 5.3% for flats and 6.7% for houses yoy.

Experts believe that the return of foreign buyers has contributed to the recovery of the property market. The land registry data show that 31% of property buyers in Cyprus are foreigners. In December 2016, sales to foreign buyers rose 162% compared with December 2015. The leader was Famagusta - 1400%, (considering the fact that in December 2015 was carried out just one sale), followed by Larnaca, where sales grew by 227%. Sale in Nicosia, Limassol and Larnaca increased by 180%, 172% and 18%, respectively.