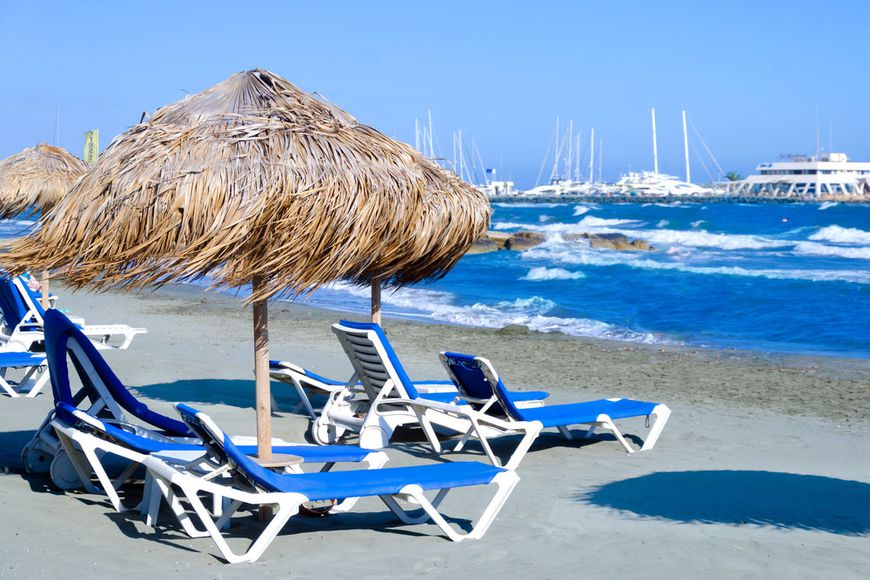 According to the Land Department of Cyprus, in July 2016 the sale of real estate increased by 26% compared with July 2015. In June the number of transactions increased by 42% and in May - by 17%.

In July of this year, the Cadastral service has registered 625 contracts. Over the same period of last year were issued 496 contracts. Thus, the number of transactions increased by 26%.

69%  of 625 contracts were made by locals (Cypriots), while the share of transactions involving foreigners accounted for 31%. In July 2016, foreigners purchased 191 object. The largest share of foreign buyers has been observed in Famagusta (53%). The least was in Larnaca (9%).

Auction estate demand is very weak. Of the 43 properties listed for auction in July, were sold only 6. Based on the materials of news.cyprus-property-buyers.com