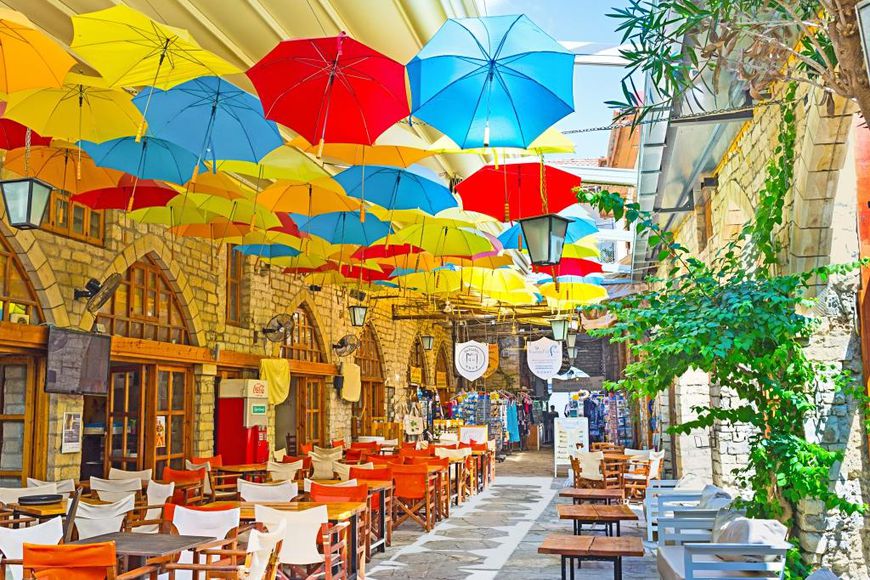 The weakening of the euro on the world stage, and as a consequence - increase in the Asian influence is felt all the more strongly. Interest in the European real estate from Chinese customers is growing before our eyes.

Thus, according to the results of survey, released by the Chinese research company Juwaui.com, in second quarter of 2015 the majority of requests from buyers from China were concentrated on the island of Cyprus. The next most popular countries are Spain, Italy, Greece and Portugal.

The most popular cities of Cyprus among the Chinese became Limassol and Paphos. The same cities are popular among British buyers, according to rightmove.co.uk.

The average amount of transactions involving Chinese buyers in the second quarter of 2015 amounts to € 720,058, up 3% compared with the previous quarter. Mostly the interest to Cyprus rose significantly due to the attractiveness of the program of " Gold Visa" in the country - today it is one of the most affordable in Europe.

Cyprus President Nicos Anastasiades has said that in China will be created 15 authorized visa centers in those Chinese cities, where there are no diplomatic missions in Cyprus. He also said that currently work is underway to simplify the permitting and licensing of foreign and especially Chinese investment projects, as well as to accelerate the granting of residence permits for foreign investors.

According to the materials of Propertyshowrooms.com