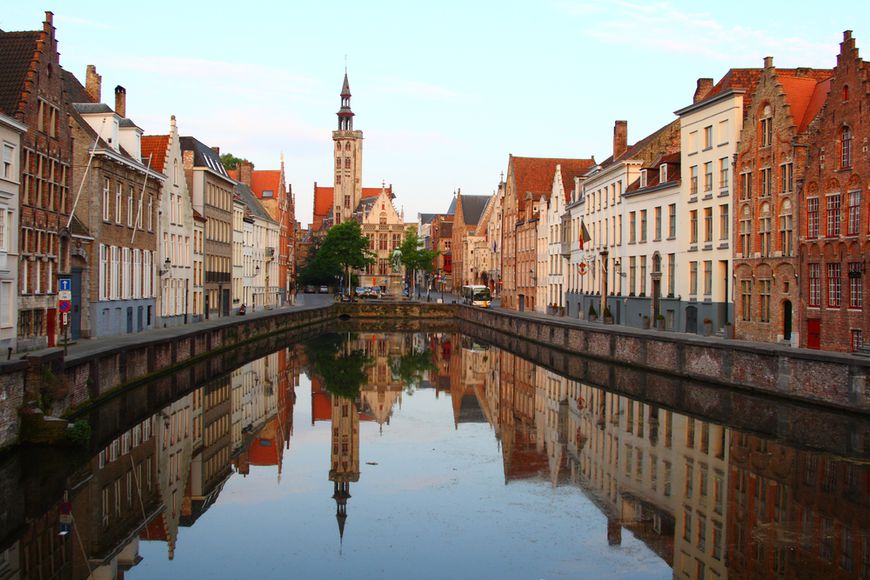 The tax rate on real estate varies around the world, ranging from 11.3% in Belgium and ending with 0% in New Zealand. International company UHY Haines Norton compared taxes in different countries when purchasing property worth $1 million.

Among the European countries included in the top ten - Croatia and Malta ($50K).

The average world tax rate on real estate is 3.3%, the average European rate is slightly higher - 3.8%. However, in Europe there are some countries where buying a home does not involve high taxes. So, in Romania the tax rate is only 0.2%, in Ireland 1%, in Italy - 1,7%. Based on the materials of tax-news.com